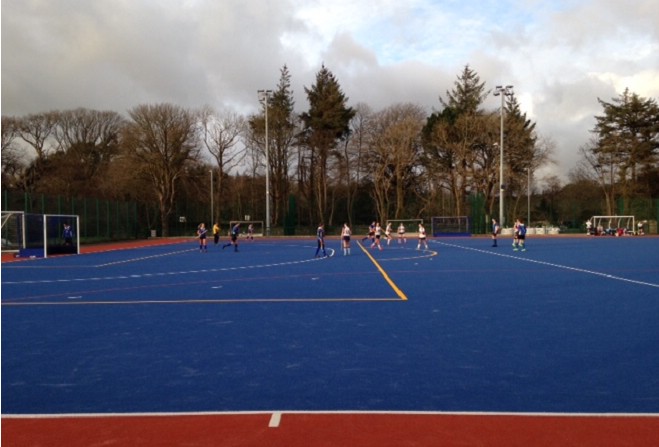 Fun in the sun for Douglas club

Vikings are in all four Manx Hockey finals

Sarah Blackman was on target twice as Vikings "A" beat Valkyrs "A" 5-0 in the Rossborough Women's Cup semi-finals and Martha Broderick scored two as Bacchas won 3-1 against Valkyrs "B".

Steven Crowe bagged a hat-trick as Vikings beat Ramsey "A" 4-2 in the men's competition.

They will play either Valkyrs "A" or Bacchas "A" in the final - this semi-final is being played on Tuesday evening.

Vikings "B" are in the Women's Plate Final after dispatching Ramsey "B" 6-0.

They will play Bacchas "B" who came through 5-1 against Valkyrs "C".

The Men's Plate Final will be between Vikings "C" and Valkyrs "B".

Vikings beat Saracens "B" 4-1 on penalty flicks after the game finished 3-3.