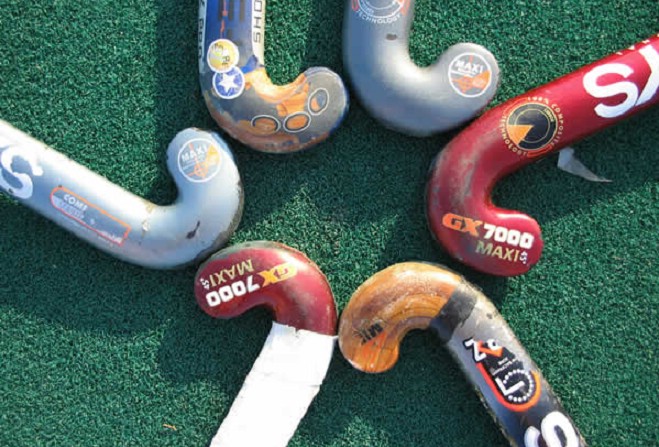 Plenty of goals as leaders march on

Vikings "A" sides remain top of both the Rossborough Men's and Women's Hockey Premier League tables.

Both beat sides from Saracens.

The men won 7-2 with Macklin Wilson scoring a treble while the ladies won 11-0 with Kim Carney on target 6 times.

In the men's top flight, champions Bacchas "A" are two points back with a game in hand after a hard-fought 4-2 victory over Ramsey "A".

Women's champs Valkyrs "A" remain in touch with the leaders after a goal from Imogen Manning gave the westerners a 1-0 win over Castletown "A".

Bacchas "B" came out on top in the big top-of-the-table clash with Vikings "B" in Men's Division One.

The Tromode side won 4-2 thanks to goals from Andy Kneale, Toby Hudson, Sean Corlett and Will Wood.

Ash Dougal and Ash Osbourne were on target for Vikings.