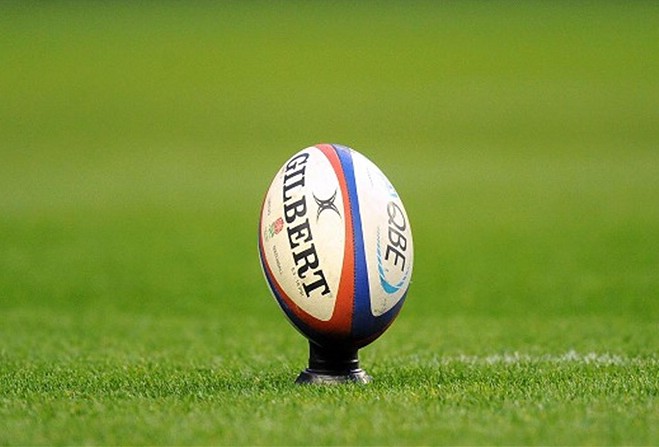 Vagas win in wind at Ramsey

Douglas back to winning ways

Douglas bounced back from last week’s away defeat with a 36-7 bonus point home win against Penrith.

Tries from Mike Osborn, Harry Raven, Seth Waterworth and Ethan Pocklington, plus three conversions from Bryn Snellgrove gave Douglas a 26-7 half time lead and secured their try bonus point by the break.

In the second half Snellgrove crossed for a try of his own and Mike Dunnett went in for the sixth and final score of the day.

Vagas led 20-5 at half time in this classic Manx Cup encounter and closed out the game really well after Ramsey battled back to within a point going into the final minute.

An early penalty from Johnny Beckley gave Vagas the lead with the wind at their backs then tries from Jon Reilly, Phil Plaatjies and Rob Keelan plus a Beckley conversion saw them 20-0 up as half time approached.

Magnus Black pulled one back for Ramsey right on half time. Rory Nicholson smashed his way over for Ramsey early in the second half with Dan Bonwick adding the conversion and a Dave keenan try ten from the end, also converted by Bonwick left the score at 19-20 and set up a grandstand finish.

Vagas experience then dominated the last ten and as the clock ticked down Ross Pulman bagged one for Vagas at the other end to make the game safe.

Wins for Emerging Nomads and Vagabonds Hornets in Manx Plate

Emerging Nomads beat Castletown 28-25 with a last gasp try at Poulsom Park. Craig Martin picked up two tries for Town and there were also scores from James Emmett and Aaron Kiernan, plus a penalty and conversion from Craig Martin.

This saw Town leading 25-21 going into the final minute. Michael Evans, Jack Sleight and Dale Williams all picked up scores for Nomads with Furo Davies converting three. Django Kinley however picked up the winner for Nomads with Davies adding his fourth kick of the day.

At QE2 Vagabonds Hornets ran out 24-10 winners against Western Vikings. Harry Corrin  ran in two for Vagas with other tries coming from Hope Chirengwa and Orry Watterson and two conversions from Tom Rowley. Liam Sweeney picked up Vikings’ only try with Harry Dawson on target with a conversion and a penalty.