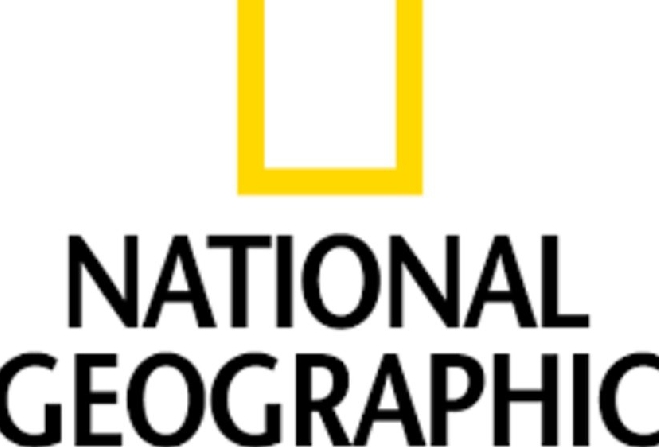 Staff at a top American magazine have named the Isle of Manx as one of the top ten places to visit this year.

National Geographic's travel writing staff were asked to name their top destinations for 2015.

And Larry Porges, an editor with Nat Geo Travel Books, says he's always wanted to visit and plans to spend a week here.

Larry says he wants to see Manx cats and cammag, as well as Viking and medieval castle ruins - and says he'll eat kippers, salmon and scallops every day!

The Island's listed alongside the likes of Rome, Hawaii and the Philippines.