Kirree and Simon are at the Southern District Agricultural Show with competitors and visitors alike. In the crowds, they speak to Minister for DEFA, Geoffrey Boot MHK and the owner of the Charloais bull which was awarded the 2019 Supreme Champion, Jonathan Quine who worked closely with his family to achieve a dream he's had for fifty years. They also spoke to Vikki Sloan-Massen whose Holstein cow won first reserve; Peter Quayle with his Simbra cattle; Robin Setry with the vintage tractors; Judge for the day, Ian Faragher; President of the Southern District Agricultural Show, Simon Fitheon; Danny Creer, owner of the Texel Tup awarded Second Reserve and contractor Philip Hampton. 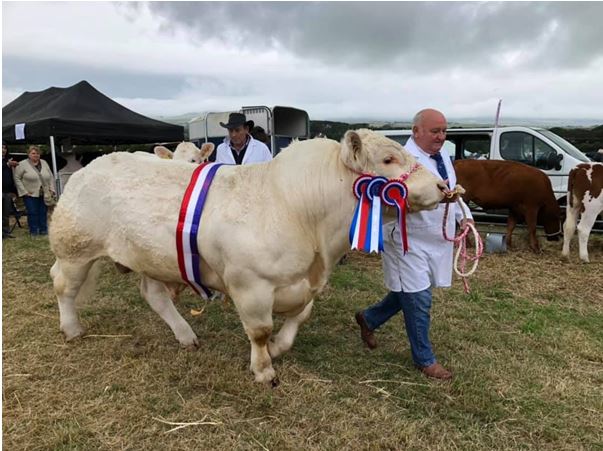 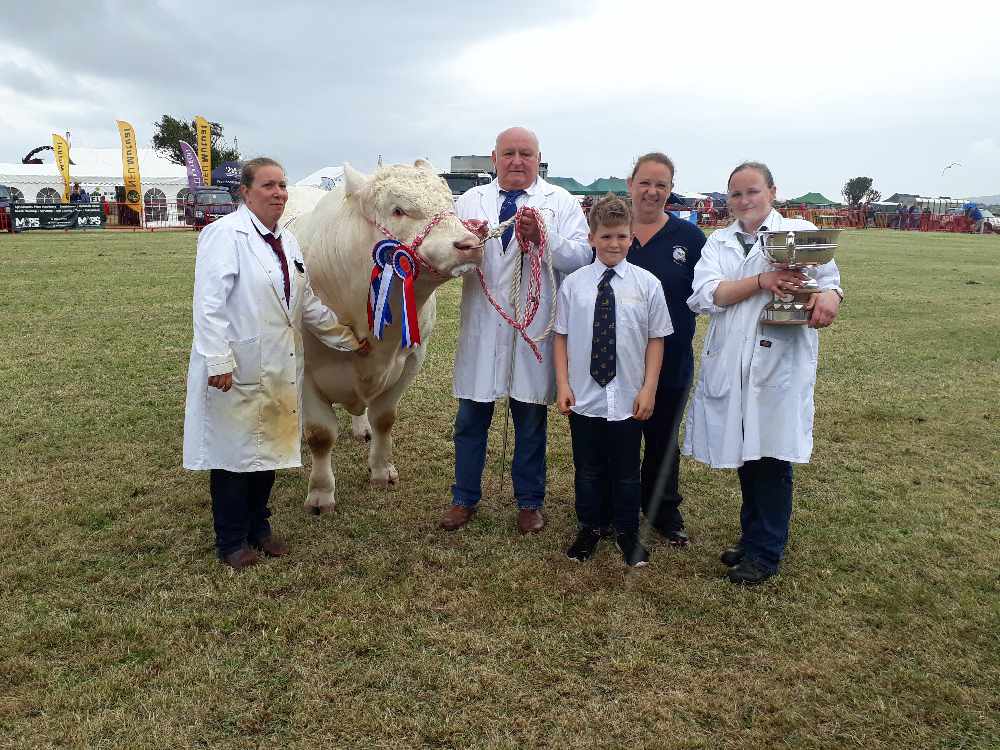 The Quine family with their Charolais Bull 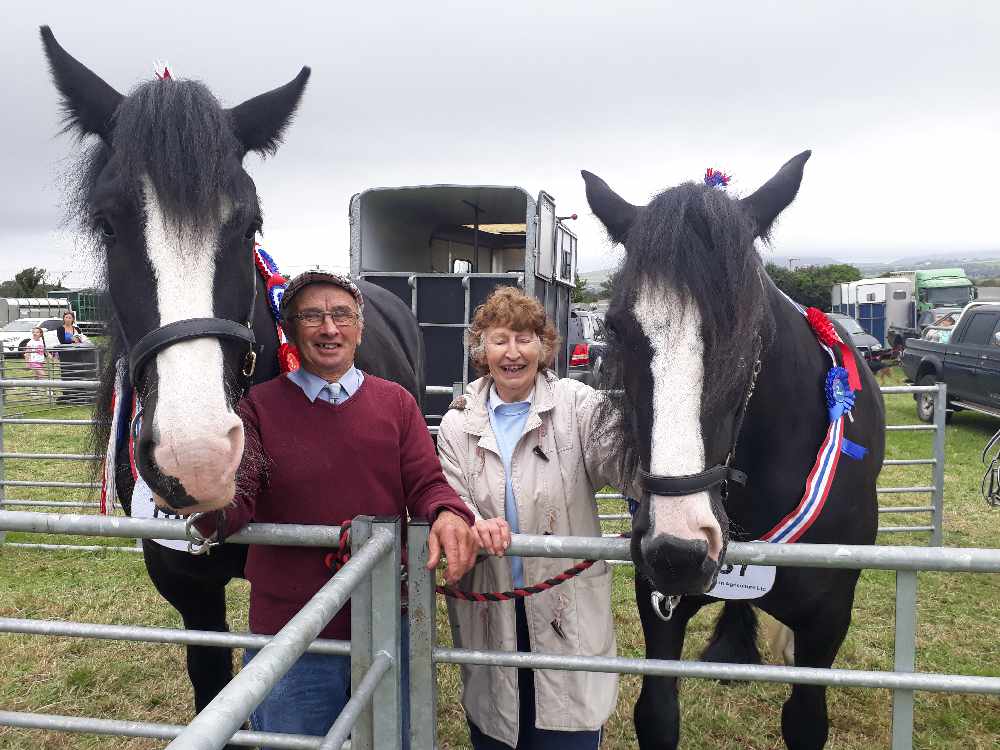 Ned and Sylvia Kennaugh with Daisy 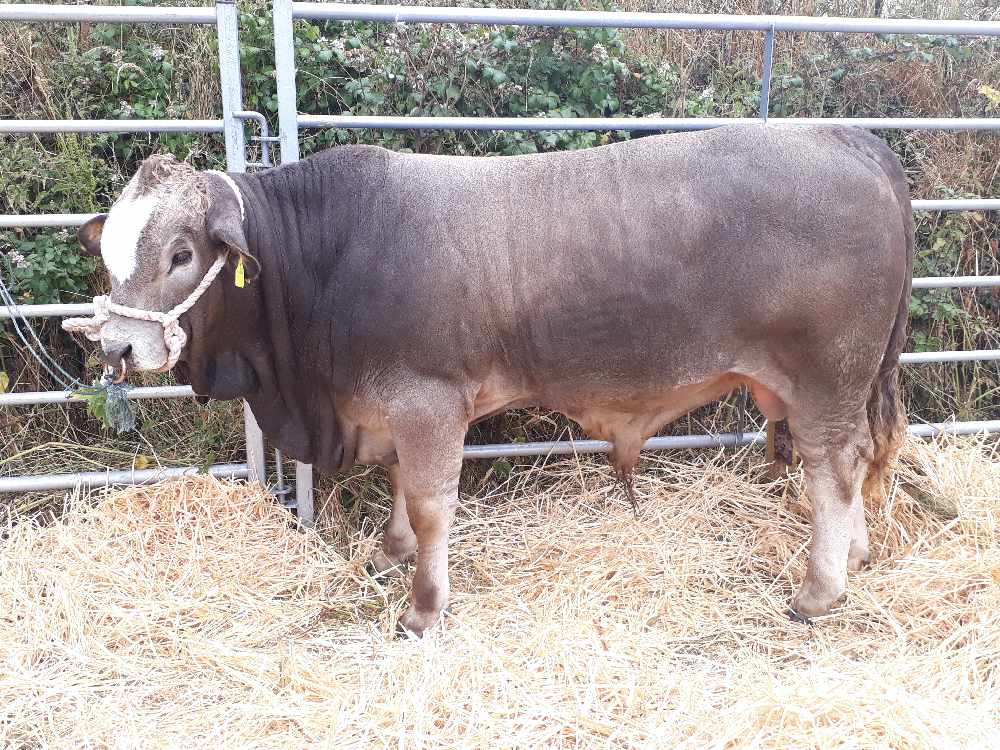 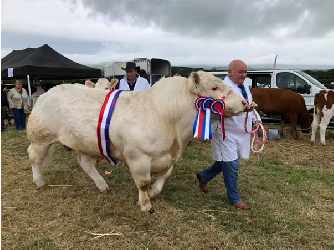