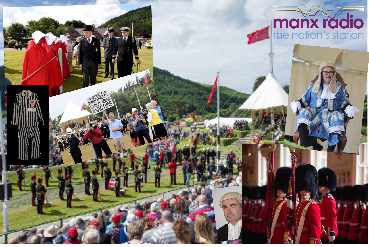 This week on Perspective, we’ll be looking ahead to Tynwald Day and looking back at significant Tynwald Days from the past.

We’ll be hearing from: Steve Rodan OBE MLC, President of Tynwald; the Clerk of Tynwald, Roger Phillips, with information for prospective petitioners; Weather forecaster Neil Young; Culture Vannin; Alex Brindley with information about Manx Radio’s coverage and Captain Jonathan Palmer-Tomkinson, The 2nd Captain, The Queen’s Company of the 1st Battalion Grenadier Guards who will be the military presence on Tynwald Day.

All of that will be squeezed into 2 hours on Sunday, 30th June from 12 noon - 2pm on your Public Service Broadcaster, Manx Radio.

Below is some more information about Tynwald Day, taken from The Tynwald Website.

Acts for promulgation on Tynwald Day 2019

AN ACT to make provision for the disclosure of information held by public authorities; and for connected purposes.

AN ACT to enable certain societies to be registered under the Industrial and Building Societies Act 1892 as credit unions; and to make further provision with respect to societies so registered.

AN ACT to enable provision to be made to adequately protect personal data; to regulate the control and processing of personal data; and for connected purposes.

AN ACT to give effect to certain recommendations specified in the Fifth Round Moneyval Evaluation Report on the Evaluation of Anti- Money Laundering Measures and the Financing of Terrorism; to amend Manx enactments in relation to money laundering and in order to secure the effective prosecution of financial crime; and for connected purposes.

AN ACT to amend the Payment of Members’ Expenses Act 1989 to make provision for a member of Tynwald who is suspended from Tynwald or a Branch of Tynwald to cease to receive certain payments and expenses; and for connected purposes.

AN ACT to make fresh provision about evidence in criminal proceedings; and for connected purposes.

In addition, any person may approach Tynwald Hill on Tynwald Day and present a Petition for Redress. If the Petition is in accordance with the Standing Orders of Tynwald, any Member of Tynwald may subsequently request that Tynwald consider the substance of the petition. Matters are indeed redressed by this simple but ancient procedure which can lead directly to the enactment of legislation. 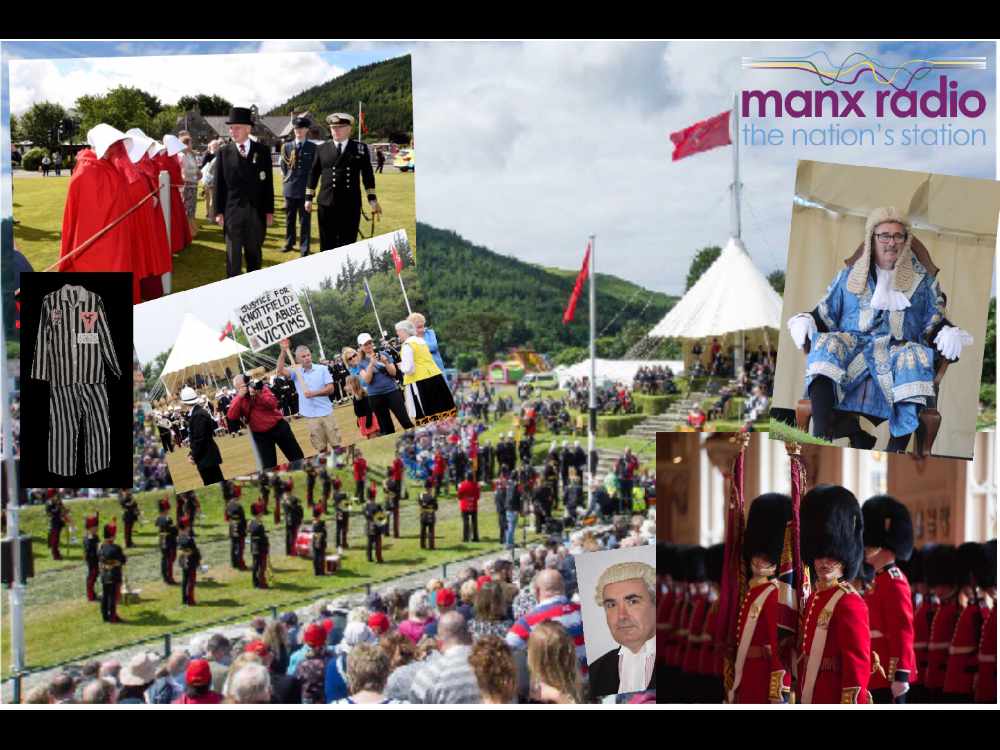