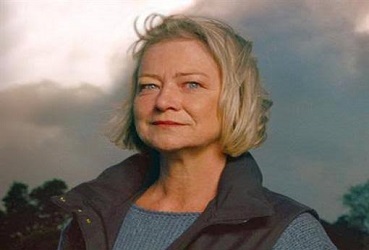 On this week’s programme Roger is in conversation with veteran new reporter Kate Adie OBE.

The broadcaster and former war correspondent visited the Island in 2015 as a guest speaker at an event organised by the Manx Sporting and Dining Club.

She shares her memories of starting out in journalism and going on to report from war zones around the world.