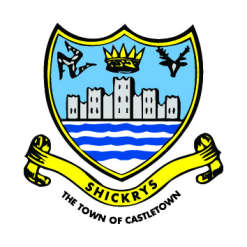 Election details: The polling station was at the Town Hall on Farrant's Way, where the count was held. The returning officer was Hugo Mackenzie.

The Town: The origins of the ancient capital's name, Castletown, are self-explanatory,  the town around the castle. In 1874, the House of Keys moved from Castletown to Douglas.

The Authority: Castletown Commissioners provides a range of local services, including shared working on the Southern Civic Amenity Site, and the Southern Swimming Pool.

2016 election history: Nine people stood for the seven available seats at the 2016 local authority election, with a turnout of 40.85 per cent.