Doggy daycare collects for the foodbank 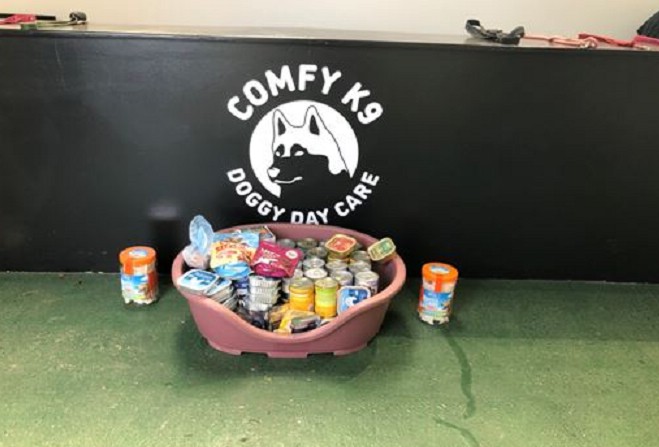 Donations will be handed over at the end of the month

The Island's foodbank has been given a boost thanks to a local dog centre.

Since the start of July, Comfy K9 Doggy Daycare has been running a pet food donation service at its Douglas centre.

So far it's received £200 worth of contributions, which will be donated to the Isle of Man Foodbank later this week.

The idea was to collect as much pet food as possible to help feed some of the Island's most vulnerable canine residents.