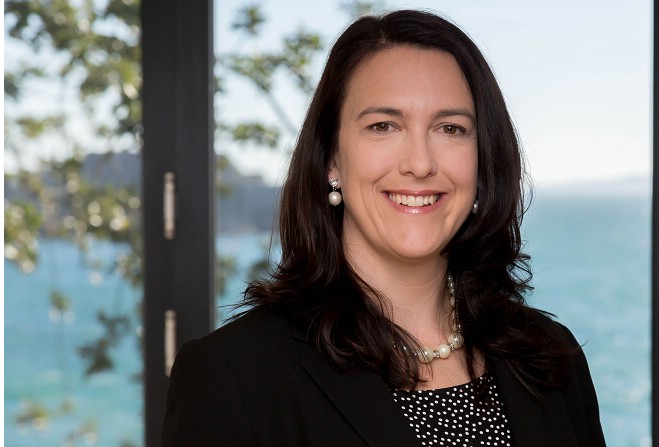 A subsidiary of fiduciary firm IQE Ltd has become the first Isle of Man member of The International Stock Exchange (TISE).

Approvals granted to IQE Securities Sponsor Services Ltd mean the firm can arrange and sponsor the listing of debt securities, investment vehicles and trading companies on the exchange.

TISE introduced Isle of Man and Channel Islands segments of its official list in March this year, to enhance the visibility of trading companies operating from the jurisdictions.

TISE was among sponsors of ISLEXPO 2016 last month, using its profile at the event to promote the message access to capital markets at an early stage in a company's development cycle can boost growth.

Fiona le Poivedin, CEO of The International Stock Exchange Group said: "I am delighted that IQE has been approved as a Listing Member of TISE and in doing so, become the first member for the Isle of Man."

She added: "This is another major milestone in the development of our business as it means that now listings can be facilitated directly from the Isle of Man".