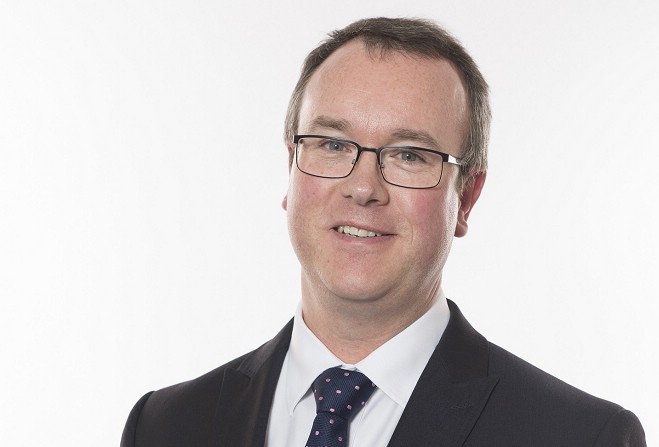 Corporate culture is fast rising up the agenda of businesses around the world - and is increasingly a key part of doing business.

That conclusion in a report by accountancy firm Grant Thornton, whose survey of 2,500 business in 36 economies, revealed growing awareness of company culture, and action by boards to embed internal controls.

Isle of Man Director Richard Ratcliffe says firms here should heed the findings, among them that boards hold executive teams to account, to ensure they're taking the issue seriously.

Corporate culture can be defined as a combination of values, attitudes and behaviours a company displays in its operations and relations with employees, customers, suppliers and society.

According to the report, regulators see it as nothing less than a foundation of good governance.

Grant Thornton's four-step advice suggests firms carry out a culture audit, create a code of conduct, test if their culture's effective by attaching it to an existing problem - then refine and improve it.

Strong relations between boards and senior management are seen as the key to success - managers must be clear about the role of corporate culture in their daily activity, with board members' crucial in overseeing it.

You can download the report, Corporate Governance 2017 - the Building Blocks of Corporate Culture at: