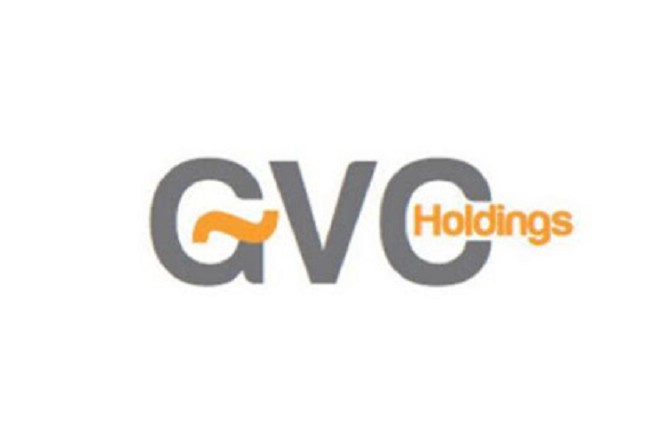 GVC Holdings, the Isle of Man-based gambling company behind Ladbrokes and Coral Gaming, is being investigated by UK tax authorities.

HM Revenue & Customs is looking into suppliers GVC used to process payments in Turkey, and has now extended the investigation to include one or more entities within the FTSE 100 gambling group itself.

In a statement, GVC says the investigation relates to section 7 of UK Bribery Act, regarding bribes to retain business or gain a commercial advantage. 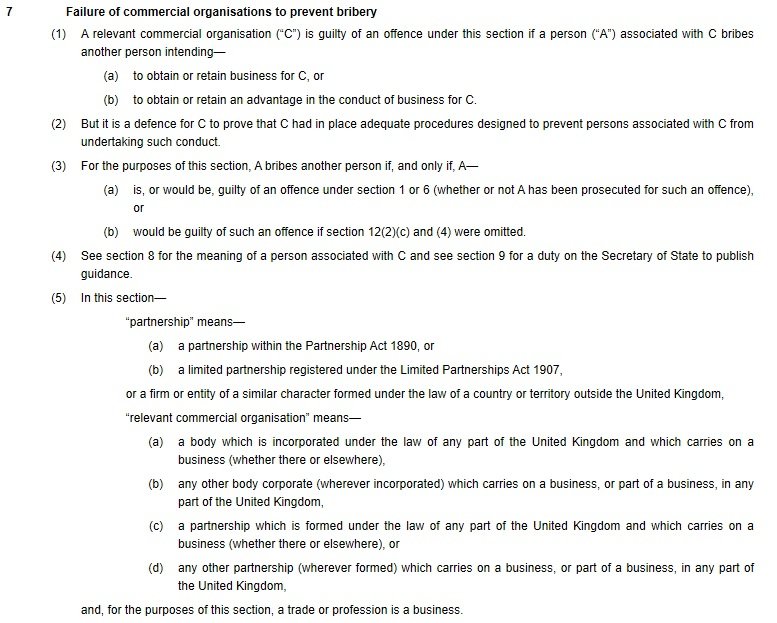 GVC says it is 'surprised by the decision to extend the investigation' and are 'disappointed by the lack of clarity provided by HMRC as to the scope of its investigation'.

Furthermore, it says 'HMRC has not yet provided details of the nature of the historic conduct it is investigating, with the exception of a reference to section 7 Bribery Act 2010, nor has it clarified which part of the GVC group is under investigation'.

The company, headquartered in Athol Street, Douglas, says it continues to co-operate fully with HMRC by supplying information where necessary.

Elsewhere, earlier this month, the Chief Executive of GVC Alexander Kelly stepped down after 13 years, in a move described as a 'surprise departure' by The Guardian newspaper.