On Air Night Flight | Midnight - 5:00am
The Rolling Stones - One More Shot Download 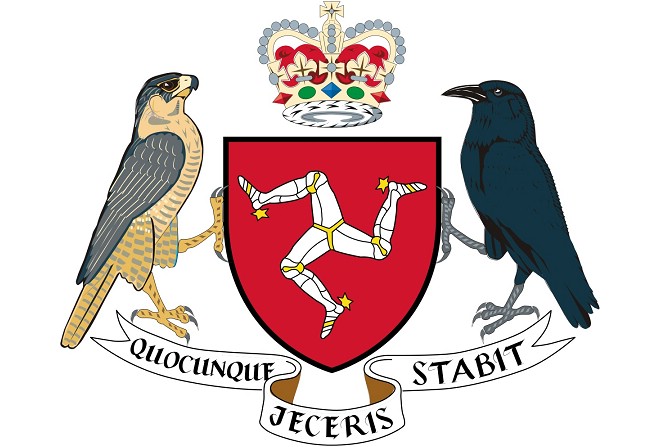 The Isle of Man Land Registry is to publish details of transactions on the government's Open Data site via gov.im for the first time.

Until now the information has been available on request at the Central Registry, but not online.

The initial dataset will cover the period from 2000 to June this year, and will be updated monthly.

Entries will show the address of the land that's changed hands, the sum paid, and the transaction and registration dates.

In some cases, the declared market value will also appear, but the parties involved won't be named.

Director of the Central Registry John Wilkinson said the move is in response to a growing number of requests for information.

The Open Data publication is also in line with Programme for Government commitments on increasing transparency.