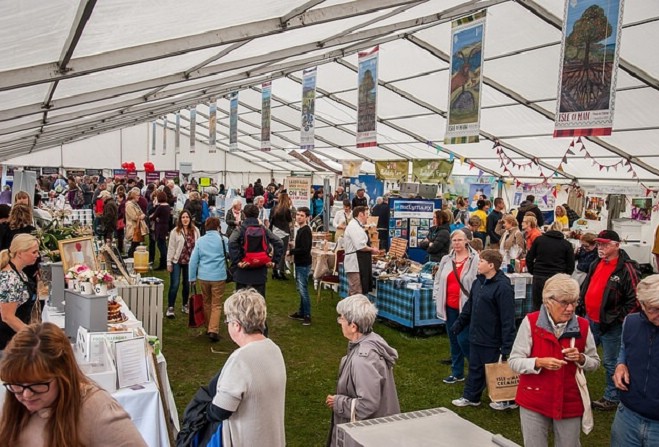 Agricultural shows and festival give opportnity to raise producers' profiles

Three of the Island's biggest events are looking for local food and drink producers.

With last year's shows seeing a combined total of 40,000 people pass through the doors and an estimated £300,000 input to the local economy, Minister for Environment, Food and Agriculture Geoffrey Boot says these events are a great opportunity for businesses to raise their profiles.

The Southern Show will be held at Great Meadow in Castletown on the 27 and 28 July.

The Royal Show on the 9 and 10 of August at Knockaloe.

And the Isle of Man Food and Drink Festival on 14 and 15 of September at the Villa Marina Gardens.

Application forms can be downloaded from www.gov.im/manxfood

The deadline for applicants is 29 April.