On Air Night Flight | Midnight - 5:00am
Pasadenas - Ridin' On A Train Download 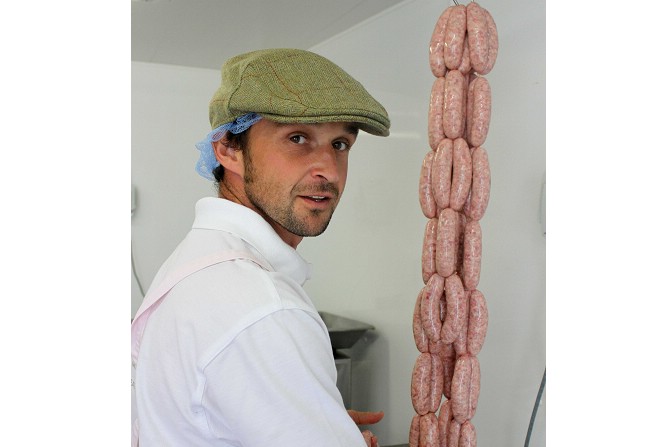 Manx food and drink producers are toasting their biggest success yet at a prestigious industry annual awards.

The Great Taste Awards for artisan and specialist foods, have recognised 56 Manx products, double the number achieved in 2016.

Seventeen Manx firms, from confectioners and distillers, dairy and deli artisans, to sheep farms, fishmongers and fast food specialists have been recognised.

The contest run by the Guild of Fine Food sees a judging panel of food critics and writers, chefs and restaurateurs put the entries to a taste test, with all packaging removed.

Winners can promote their success to customers, by using the Great Taste Award logo on their packaging and marketing.