Manx sub-postmasters not affected by faulty till system 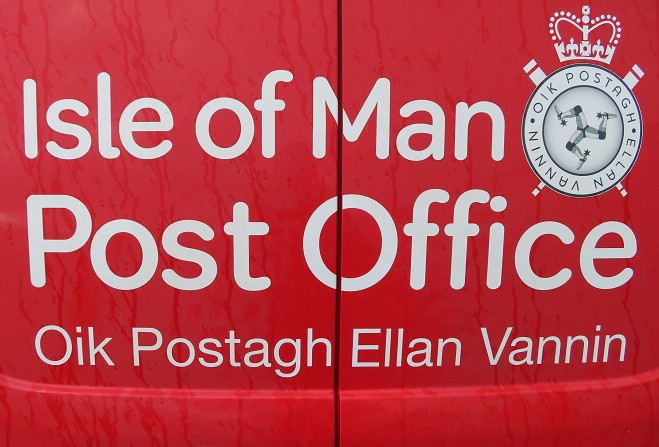 Manx sub-postmasters don't need to worry about an advert in a local paper warning about shortfalls on a till system.

UK-based Post Office Limited placed an advert in a Manx newspaper urging current of former postmasters to get in touch if they think they've experienced a shortfall because of the Horizon till system.

The faulty programme led to hundreds of UK sub-postmasters being accused of stealing money, but the Isle of Man Post Office uses a different system called Phoenix.

The local board says the advert doesn't apply to Isle of Man sub-postmasters, and that the system used here is robust and reliable.