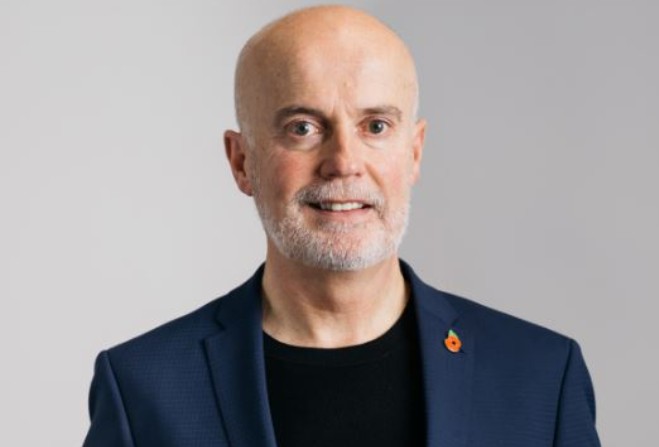 CEO describes it as 'a solid set of results'

The organisation says that's according to its interim results for that period.

For the six months up to 30 June 2022, the financial services group reported profits of £2.3million.

Elsewhere, shareholder equity has been recorded at £27million, a rise of 17%.

MFG's CEO, Douglas Grant, is describing the latest figures as a 'solid set of results' and that it 'lays the foundations for further growth despite the adverse economic climate.'