Microgaming celebrates 20 years on the Isle of Man 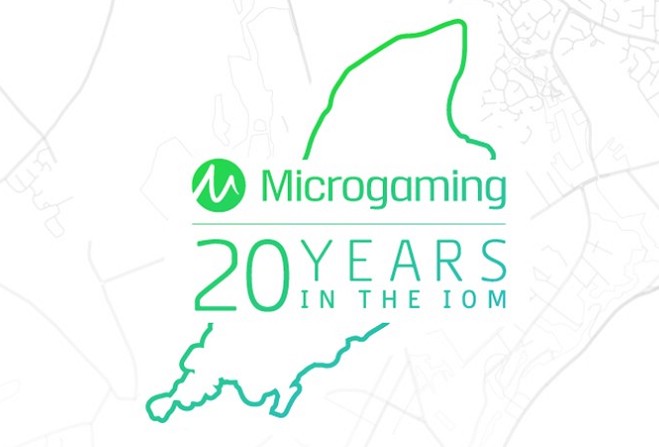 Online gaming company Microgaming is celebrating 20 years of operations on the Isle of Man.

The Douglas based firm moved to the Island in April 2001 and since then has invested in growing its workforce, a new headquarters and in the community.

Starting with five staff the team has now grown to 180.

In two decades Microgaming has contributed more than £3.5 million to local community initiatives including £875,000 towards healthcare projects.

The PlayitForward scheme has also seen staff give more than 3,000 hours in volunteer time – it’s also supported 24 Island students with an education bursary.

"What began as a handful of people all those years ago has flourished into a diverse, talented and passionate team and I'm proud of the success and growth we have achieved together.

"I'm also proud of our collective commitment to supporting the Island's community and that the local community has engaged so actively with the various events we support."