More than half of businesses not ready to travel 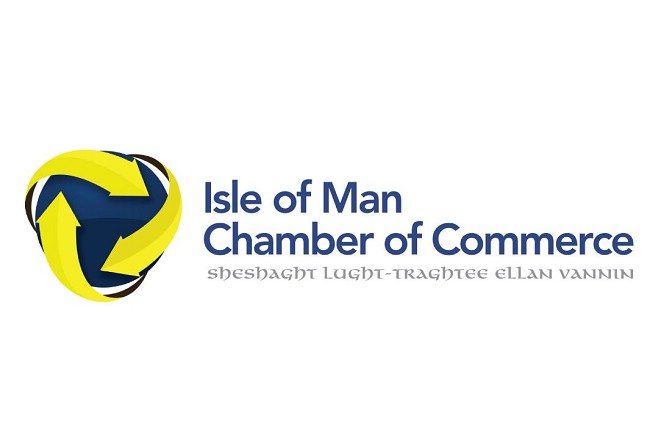 More than half of Manx businesses aren't prepared to travel for work due to the current border restrictions.

That's according to a survey carried out by the Institute of Directors and the Chamber of Commerce.

A total of 168 small firms and major corporations took part in the study, with 51% saying they wouldn't travel for business purposes, while 40% would only do so on an exceptional basis.

The 14-day self-isolation period for those returning to the Island would put 80% off, although more than a third said a seven-day quarantine period would encourage more travel.

More than four in five companies want testing at the airport and ferry port once borders are fully open, and would be prepared to pay for the test for employees.

Almost half of the respondents said the border closure hadn't had a big impact on their businesses, while nearly three-quarters agree with the Isle of Man Government's five-stage border strategy.