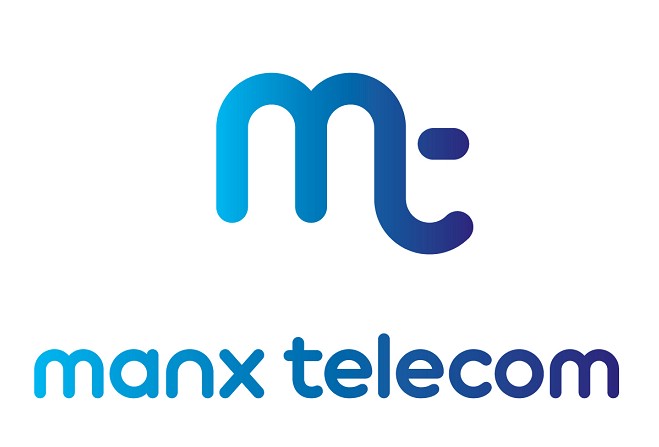 MT has sponsored fibre connections into MICTA’s new offices in Athol Street, Douglas, which allows for high capacity internet provision to be offered to the Code Club which co-locates with MICTA.

Code Club has created a local movement that it says has shaped education, inspired youngsters and delivered a large number of events and training sessions. Almost 600 young people have attended regular Scratch, HTML/CSS, Python and other classes, and the Code Club has done this at no cost to the attendees thanks to community assistance, and its 'passionate' volunteers.

CEO of MICTA, Kurt Roosen said: "Access to the internet is the life blood of our learning experiences, and essential for us to be able to extend our capabilities in that area."

He added: "Thanks to Manx Telecom, MICTA now has a number of Samsung smartphones which can be used in dedicated virtual reality headsets, together with the latest Samsung Gear 360 camera, for creating virtual content. The growth of these different types of initiatives illustrated a need to create a parent organisation for Code Club and associated interest groups to operate under, and Code Club is currently re-forming under a general charitable banner of STEAM Lab and are located alongside MICTA in a dedicated facility in the centre of Douglas that can be used for class delivery and group project work.”

MICTA is now exploring more ways to use virtual reality to provide experiences for those not able to do so in person – for example, a trip to the Laxey Wheel, or around Peel Castle for the housebound, or for those in residential care.