On Air Night Flight | Midnight - 5:00am
Nell Bryden - I Am The Storm Download 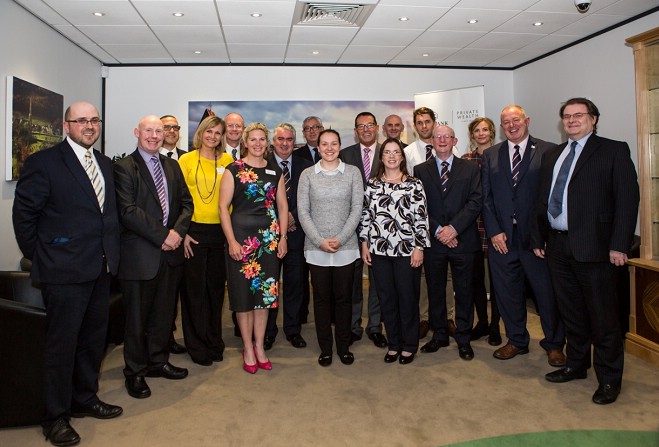 Nedbank Private Wealth will be the new sponsor of women and girls football on the Island.

The news was announced by the Isle of Man Football Association at a launch event held at Nedbank Private Wealth’s offices in Douglas recently.

IOMFA Chief Executive Officer Frank Stennett IOMFA says they are delighted that Nedbank Private Wealth has agreed to a three-year sponsorship for women and girls football, which he describes as a "very important part" of the FA's development work.

Mr Stennett adds that they have been stretching initiatives from the FA, based at Wembley, to double participation in this area over the next phase of agreed plans and objectives. This extends to not only players taking part in the game, but also female referees and volunteers in local grassroots football.

Managing Director and Executive Head of Nedbank Private Wealth International, Greg Horton, says they are delighted to be supporting the development of women and girls football on the Isle of Man, especially at such an exciting time for the sport.