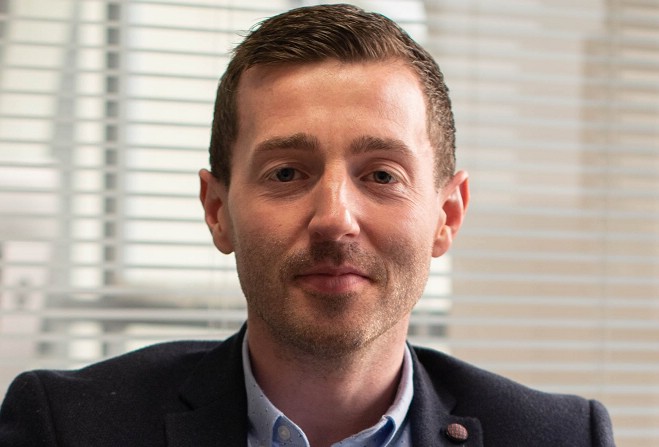 Tevir Group has announced the appointment of Steven Malone as finance director.

He's been with Tevir for two years as financial controller, having joined the company from a similar role within a UK manufacturing and distribution group.

He's a Fellow of the Association of Chartered Certified Accountants and also has relevant experience gained during his five years working for an accountancy firm in the Isle of Man.

Tevir Group is behind projects such as Villiers Square and the Castle Mona redevelopment.