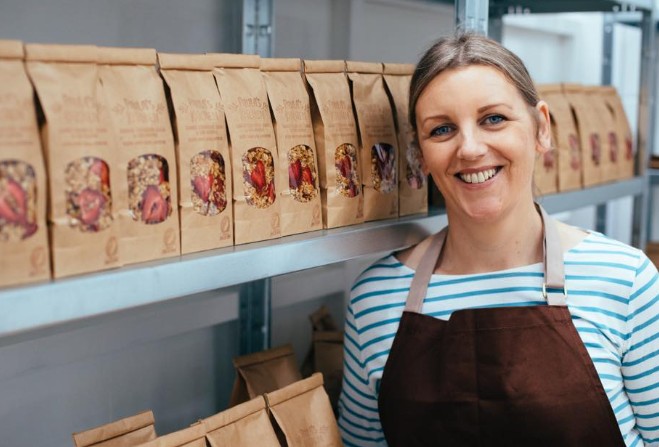 An artisan food producer on the Isle of Man says she’s hanging up her apron due to ‘global economic pressures’.

Paula Garland has announced her company – Paula’s Kitchen - will be closing on Friday (12 August).

The business specialised in products which were gluten, wheat, refined sugar, dairy and additive free and operated from South Quay in Douglas.

Paula has described the last six years of running the family business as ‘amazing’ and has thanked stockists, suppliers and customers who have supported it.

The announcement has been met with sadness from other businesses on the Island.

EVF said it ‘fully understood’ the decision given the ‘constant cost pressures’ that everyone is under.

It also called for the Department of Environment, Food and Agriculture to offer more support to local family companies to ‘prevent any more closures’.