PwC 'give back' to local community through annual tournament 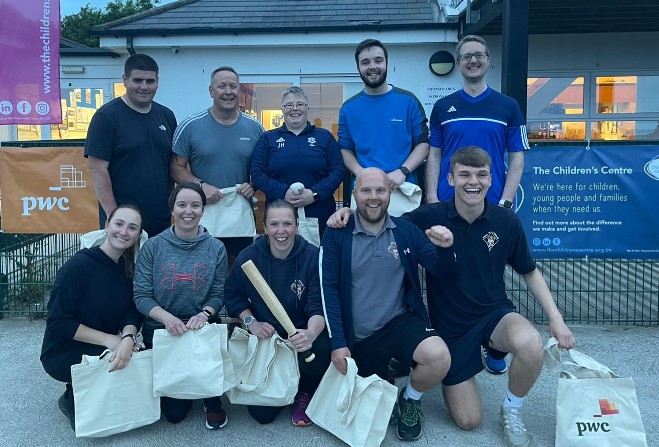 Thirty-four teams from businesses and organisations on the Island have helped raise £7,000 for The Children's Centre.

The annual business fundraiser, which was sponsored by PwC Isle of Man, saw 340 people taking part in a rounders tournament.

It was won by the team 'One Hit Wonders' – with the sponsor's team taking second place.

PwC, which has sponsored the event for five years, covers the organisational costs meaning all proceeds raised go directly to supporting children, young people and families.

The money raised will fund support for children struggling with behavioural, learning or emotional wellbeing issues.

Paul Jones, corporate responsibility lead at PwC, said: "The Children's Centre is an invaluable local resource and we’re delighted to have had the opportunity to sponsor for another year.

"Making a positive impact in the world is important to us and the rounders tournament is a great opportunity for our team to give back to the local community."