On Air Night Flight | Midnight - 5:00am
The Beatles - This Boy Download 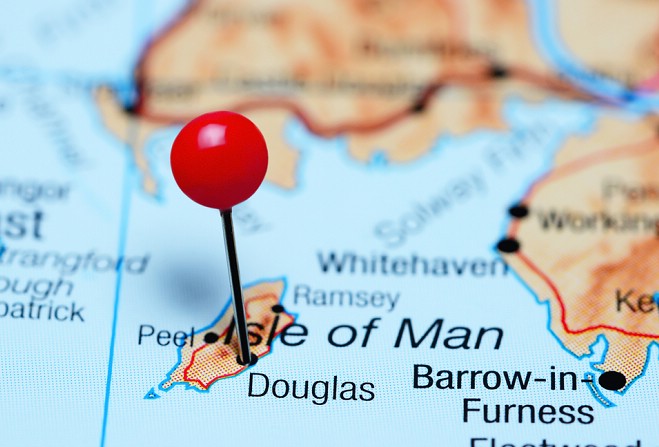 Isle of Man travel agency Richmond and Mann Link Travel has revealed the top 10 most popular holiday destinations Island residents travelled to in 2016, based on booking figures.

The UK tops the list, followed by Spain, Italy, Portugal, USA, Greece, Australia, the Republic of Ireland, Germany, and France.

This mirrors the UK where Spain was the most popular destination with over 4.2m UK passengers last year according to industry figures, followed by the Balearic Islands, Canary Islands and Greece.

It also expects more people to head to the Costa Almeria in Spain, which was added as a new destination by Jet2 airlines last year.

Areas such as the Black Sea and North Africa which were once popular holiday destinations are no longer feasible, which has contributed to the demise of a number of smaller operators.

Following recent news of the collapse of Lowcostholidays and cruise operator All Leisure Group, which owns Voyages of Discovery and Swan Hellenic, there is an emerging risk amongst smaller niche operators in the travel sector.

Richmond and Mann Link Travel says many have struggled against the fall in the value of the pound, exchange rates, operating cost increases and geopolitical issues.