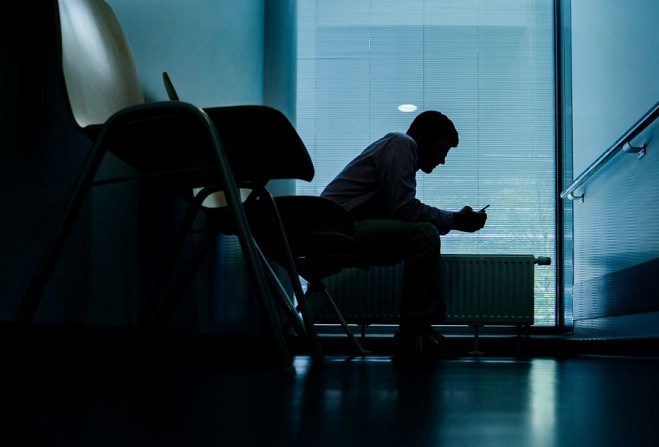 Virtual appointments to be used for those waiting longest

Waiting lists across nine clinical specialties could be reduced thanks to a £2 million cash injection.

Medefer and 18 Week Support will be used to deliver around 12,500 virtual outpatient consultations and inpatient procedures between September and March next year.

Treasury is putting up the extra £1.86 million needed – with the backlog in waiting lists described as a long-standing issue but one which has been ‘exacerbated’ by Covid-19.

UK consultants will work with their counterparts at Noble’s Hospital to identify people who’ve been waiting the longest for a specialist appointment and who are suitable for a virtual consultation.

The Medefer consultations will focus on trying to clear the backlog of 10,000 appointments across orthopaedics, ENT, gastro, cardiology, respiratory, pain management and neurology.

In addition a full clinical team from 18 Week Support will travel to the Isle of Man to deliver 2,500 endoscopy and cataract procedures at Noble’s Hospital.