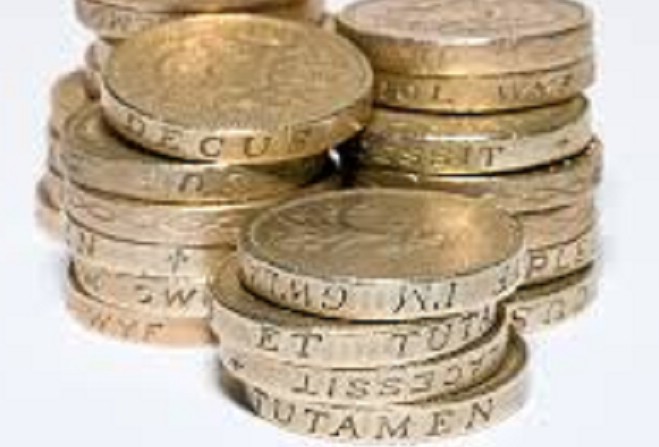 Civil servants and other government workers will get a two per cent pay rise this year, it’s been confirmed.

The Public Services Commission says the increase is part of a deal agreed with two unions over terms and conditions for new workers.

The pay award, backdated to April 2015, will cost the Manx government £2.3 million but is to be funded from within existing budgets.

Around 4,000 civil servants and manual and craft workers will receive the pay increase, which was agreed after several months of talks between government, Prospect and Unite the Union, overseen by the Manx Industrial Relations Service.

New pay scales to reflect promotion and length of service will be shortened by around 10 per cent, and overtime rates reduced.

The package also includes new annual leave allowances, reducing the maximum employees can rise to, from 30 to 26 days, and a new job assessment and grading scheme. The new terms and conditions will apply from 1 April 2016.

Commission chairman John Shimmin said the agreements will help safeguard public sector jobs by creating "a more sustainable" basis for the future. The changes are expected to save government up to £1 million a year.