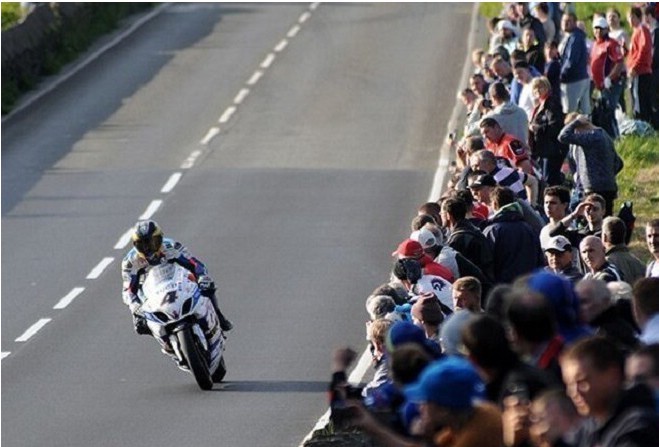 The TT races have been cancelled for a second year in a row.

Government says the decision on the 2021 event was down to the ongoing impact of the Covid-19 pandemic.

It's the first time the races have been cancelled for consecutive years since the Second World War.

Despite progress on a coronavirus vaccine, the enterprise minister says the 'early and logical decision has been taken to provide certainty and clarity' for all those involved.

Tim Glover spoke with Enterprise Minister Laurence Skelly about the decision to cancel next year's TT, and the future of the races altogether:

Rescheduling the race was ruled out over concerns to do with 'scaling up' infrastructure and the complexities involved in organising the event.

The absence of tens of thousands of fans for a second year in a row will come as a major blow to the already under pressure hospitality and tourism sectors.

An announcement is expected later today on new financial support packages for those affected.

Laurence Skelly has this message for fans:

It's still unknown whether the Classic TT and Manx Grand Prix will take place in August, with a final decision on these races to be made by the end of March.

As a result of the change, the Senior Race Day Bank Holiday will be moved from 11 June to 27 August, combining with the UK bank holiday on Monday to offer a four-day break.