£500 fine for man who was disorderly at carnival 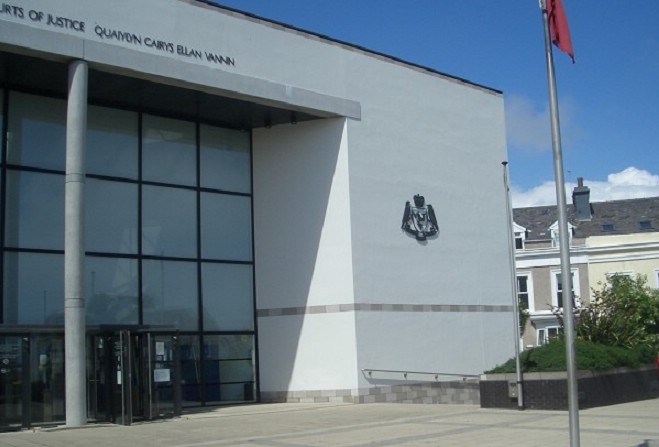 23-year-old told behaviour was 'not acceptable'

A 23-year-old man has been fined £500 after admitting being drunk and disorderly at Castletown Carnival.

Aaron John Lilley, of High Street in Port St Mary, made members of the public at the event feel 'uncomfortable'.

Police spotted Lilley in Market Square, at around 6.30pm, on 6 August – he was swaying and spilling his drinks and people around him had begun moving away.

Officers advised him to stop drinking but 10 minutes later Lilley was refused entry to The George public house and began swearing.

Festival attendees – including children – were said to be 'alarmed' by his outburst and Lilley was arrested.

During sentencing at Douglas Courthouse this week Lilley’s advocate described him as a ‘nuisance’ adding: “Mr Lilley is very disappointed in himself for doing this – he’s let down people who were supporting him.”

Magistrates also ordered Lilley to pay £125 in prosecution costs, and imposed a six-month alcohol ban, telling him: “You were at a family event and it was not acceptable”.