5G technologies could be trialled in Douglas 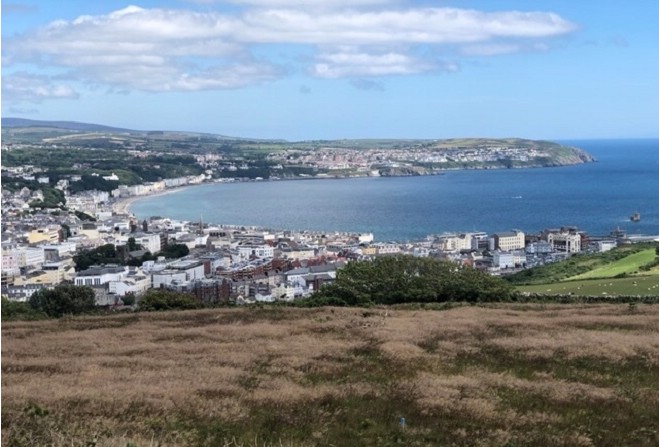 The view from BlueWave's new site at Carnane

A local communications company is looking to trial 5G technologies in Douglas, after acquiring a former BBC transmitter site in the Island's capital.

BlueWave is now the owner of the plot at the top of Carnane, and has been granted planning permission for a new 40-metre telecommunications tower on the site, decommissioning the existing shorter tower.

The company says the vantage point has a huge wireless reach, which boosts the number of business and residential addresses in its range.

BlueWave CEO, Professor Adam Beaumont, says the firm aims to "bring down the costs of ultrafast connectivity", adding that this move is "the first of many such investments."

The possible introduction of 5G technology in Ramsey prompted more than 1,500 people to sign a petition, calling for the commissioners to appeal the development.

Opposition is largely over safety concerns, but Public Health Isle of Man says it has 'no concerns' over potential health risks. 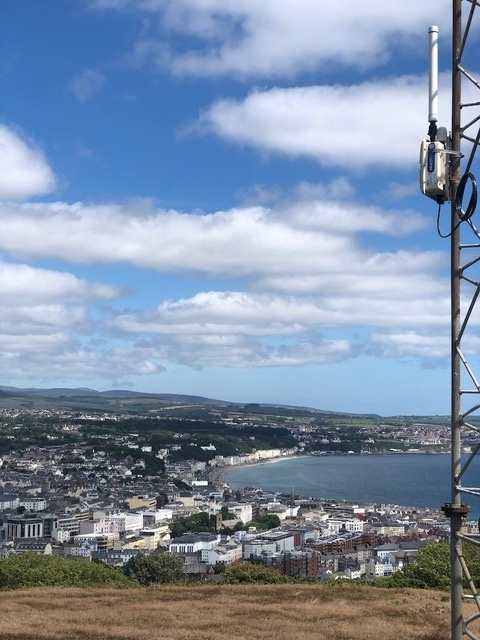