5G 'won't be allowed' if found to be harmful 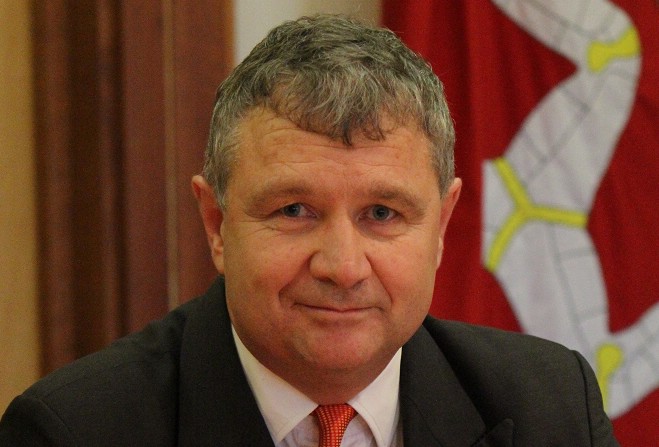 More telecommunications infrastructure will now be able to be installed on the Isle of Man without going through the full planning process.

However, Policy and Reform Minister Chris Thomas confirmed there will be "no 5G in the Isle of Man", if it's shown the technology is harmful:

Tynwald voted in favour of changes, allowing items such as cabinets and antennas to be built as permitted developments.

Onchan MHKs Rob Callister and Julie Edge were the only members to oppose the proposals.

Mr Thomas says there needs to be scrutiny without slowing progress:

The director of Public Health Isle of Man, Dr Henrietta Ewart, has previously said she has 'no concerns' over 5G's impact on health.

There was a small protest outside the Legislative Buildings in the morning, with some members of the public wanting the technology to be subject to the same planning process as other developments.