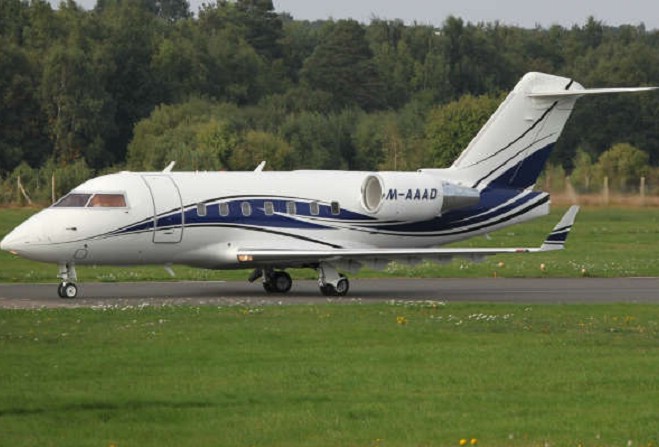 Those importing aircraft into the EU via the Island have been handed back almost £800 million pounds in VAT by Treasury over the last six years.

Figures revealed through a Freedom of Information request show all of the 231 refund claims on value added tax made since 2011 were paid back in full.

The exact total for the period reaches £790.1 million pounds.

Allegations have been made of abusive tax avoidance taking place on the Island through the practice of importing business jets.

The International Consortium of Investigative Journalist claims it has evidence of wrongdoing, whilst political heavyweights in the UK have debate the matter in Parliament.