On Air Night Flight | Midnight - 5:00am
Rae Morris - Someone Out There Download 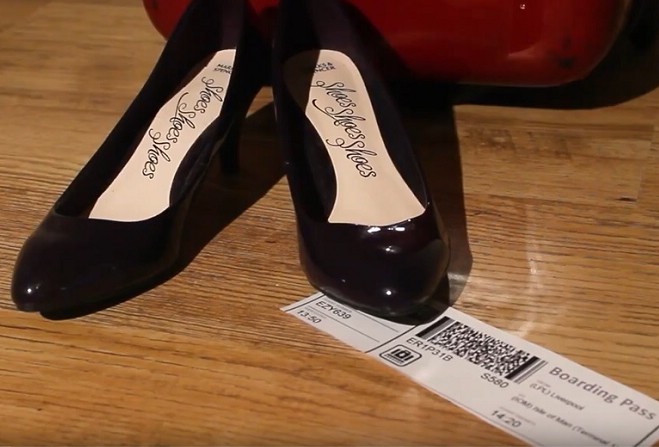 Campaigners for reform of the Island's abortion laws have released a short film on YouTube, telling women's real-life stories.

The video's been commissioned by CALM, the Campaign for Abortion Law Modernisation, which is lobbying the Manx government to scrap laws which only allow abortions in limited circumstances.

Women, whose words are voiced by supporters, describe their experience travelling off-Island for terminations.

The film depicts pairs of shoes, among travel tickets and bills from private clinics, to represent the 105 women who travelled to the UK in 2015, to end unwanted pregnancies.

Here's an excerpt from the video: