On Air Early Breakfast Chris Williams | 5:00am - 7:30am
Shirley Bassey - Get The Party Started Download 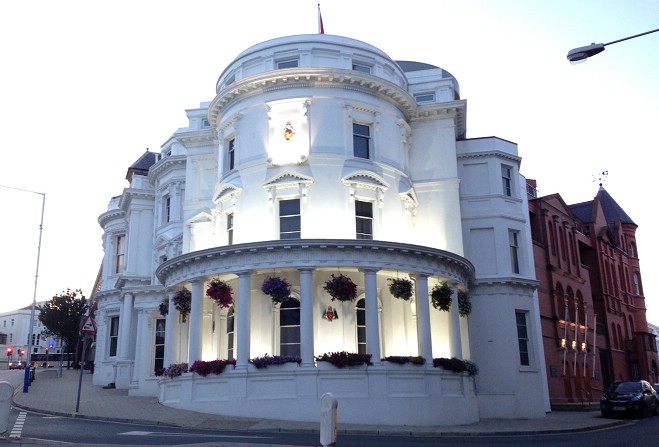 Calls for care to be extended and introduction of autism champion

Support for care leavers, a statutory definition of homelessness and the appointment of an autism champion are among the 21 recommendations included in a report into accommodation for vulnerable young people on the Island.

The findings of a select committee looking into the issue will be laid before Tynwald this month.

The report considers evidence from organisations who deal with those struggling to find suitable accommodation, such as Graih and Housing Matters, as well as Government officials and St Christopher's, who provide care services on the Island.

Among the 21 recommendations, the committee calls for Tynwald to introduce a statutory definition of homelessness, and a duty to accommodate young people who become homeless unintentionally.

Those who leave care currently do so at the age of 18, but one recommendation asks for further support to be given up to the age of 21.

Legislation to provide a grant of £3,000 to those leaving care would also be introduced if the changes suggested in this report are implemented.

The committee also looked at provisions for those with autism, and calls for Tynwald to appoint an independent autism champion to oversee the development of an autism pathway, and represent the interests of those with autism.

The 294-page report will be received by Tynwald this month, but the findings aren't subject to a vote at this sitting.