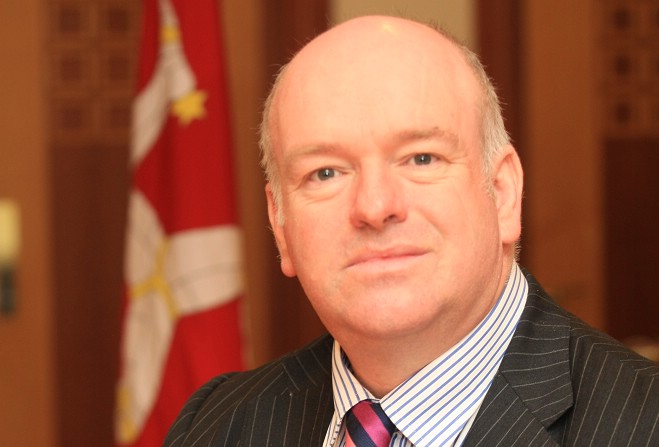 The chief minister says action on the Vision Nine TT contract debacle will only be taken once an investigation has been carried out and legal matters have been concluded.

Howard Quayle yesterday told the House of Keys the matter was sub judice and should not be debated publicly, after taking advice from the Attorney General.

Others have branded that a smokescreen though, as legal proceedings expected to be brought by Vision Nine are yet to commence.

Mr Quayle said any action into government's dealings with Vision Nined will be taken in due course: