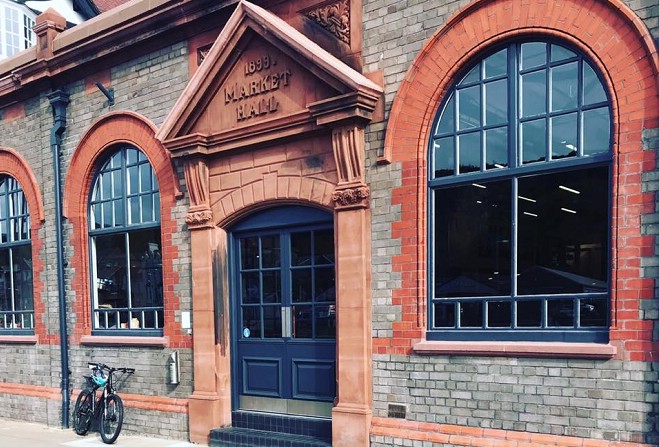 Officials on hand to talk about scheme

An event to explain how the Isle of Man Government intends to encourage more people to walk and cycle will be held at Noa Bakehouse today.

Maps and information on the areas to be prioritised and targeted for investment will be on display between 10am and 2pm.

Infrastructure Minister Ray Harmer MHK and Member with responsibility for Active Travel Kate Lord-Brennan MLC will be present from 11am to announce the priority routes and talk about how government's Active Travel plans are coming together.

The strategy was approved by Tynwald last year, with the aim of making the Island a place where cycling and walking are normal and realistic transport choices for people of all ages.

The strategy’s aim is to increase participation and see more than 20% of people travelling actively to work by the time information for the 2021 census is gathered - up from 14% when the 2011 census took place.

Since the strategy was approved, consultants Sustrans has helped to develop an investment plan aimed at making it easier for people to walk or cycle in and around Douglas.

A list of priority routes has now been established, following consultation and by using evidence and modelling to indicate the areas where investment should be targeted to have the greatest effect.

Representatives from Sustrans will be present at the event to explain the process behind creating the priority routes map - which focuses on an area within 2.5 miles of Douglas town centre - the benefits it will bring and how a similar approach has worked in places across the UK.

The event is open to all and representatives from the departments of infrastructure and education, Public Health, the IoM Constabulary’s Road Safety team and Sustrans will be on hand to discuss Active Travel throughout the day.

After Friday’s event, the display will be moved to the Sea Terminal, where it will be available to visit between 13 and 17 May.