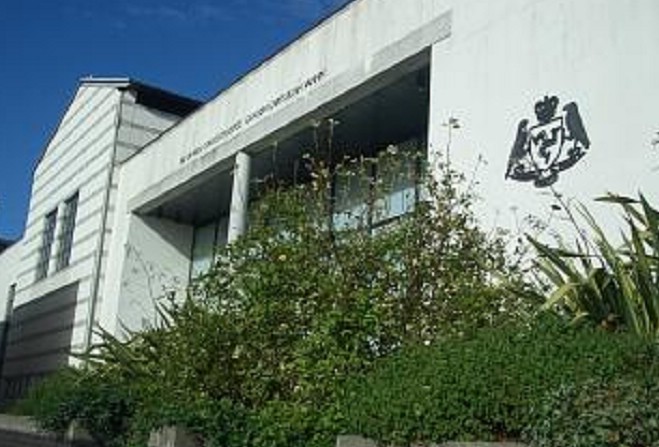 Governor has Crown immunity against injunction

The Island's suspended Attorney General has lost his high court case against the Lieutenant Governor.

Stephen Harding had applied for an injunction to stop disciplinary proceedings against him.

Mr Harding brought the case against Adam Wood, claiming as the Queen's representative, the governor is his employer.

The position of Attorney General is a Crown appointment, not a government post.

However, a judgement handed down by Deemster Rosen has found the Isle of Man's high court does not have jurisdiction to rule in the case.

Mr Harding has been suspended on full pay since 2012, after being charged with perjury and committing acts against public justice.

The charges against Mr Harding relate to a winding up order against Island company Street Heritage in 2010, when he was Government Advocate.

Juries have twice been unable to return a verdict, and he's been cleared of the charges.

The judgement also revealed the impact the ongoing proceedings have had on Mr Harding’s health.

Earlier this year, he was given a prescription to help with anxiety and depression, with his doctor saying Mr Harding had been ‘profoundly affected by the ‘prolonged legal processes’.

An update in August said, ‘Over the course of the four years the prolonged stress has resulted in a severe depressive illness which has manifested itself as physical and mental fatigue... he is thoroughly demotivated even to do every day activities’.

There's been a prolonged delay in concluding disciplinary proceedings against the AG - Deemster Rosen said even if the court were to have jurisdiction over Mr Harding's claim, he would decline to exercise it.

He said ongoing disciplinary proceedings should be allowed to continue and Mr Harding should use that avenue to raise his issues.

Sir John Royce, appointed to head the tribunal, has offered to hold a medical and abuse of process hearing later this month (23-24 November).

Deemster Rosen said Mr Harding had himself contributed to the delay and had 'waited until the final hour' before issuing his present claim.

The hearing has confirmed the court has no jurisdiction in such a case against the governor, on the grounds of Crown immunity.