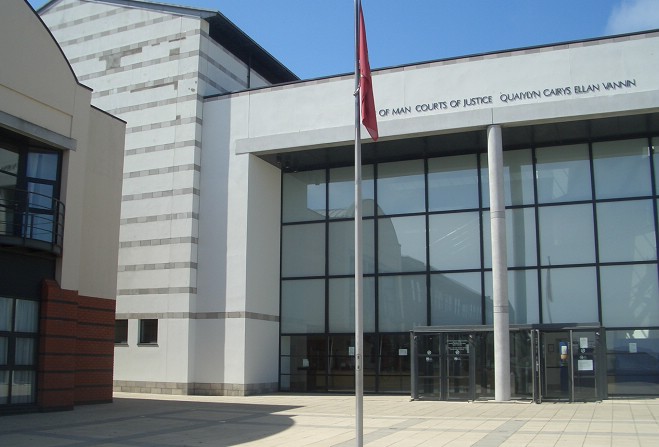 Isle of Man Newspapers could find itself in court over a news story it wrote about a Douglas man.

The Anagh Coar man appeared before High Bailiff Jayne Hughes over an allegation he carried out an assault causing grievous bodily harm on 30 August.

Alongside him in the dock was his brother, who faces the same charge.

The man’s advocate, Steve Wood, asked the court to ban the press from identifying his client after the story appeared in the newspapers last week.

Mr Wood said details of previous convictions had been printed as well as a photo of his client carrying a chainsaw, which he said could make a fair trial impossible.

Mrs Hughes said she didn’t have the power to make such an order but had been extremely concerned about the coverage.

She asked the media to voluntarily refrain from naming the man until after the case had finished, and asked prosecution advocate Rachael Braidwood to refer the news story to the Island’s attorney general to see if it had broken any laws.

Both men were remanded in custody to appear again on 24 September.