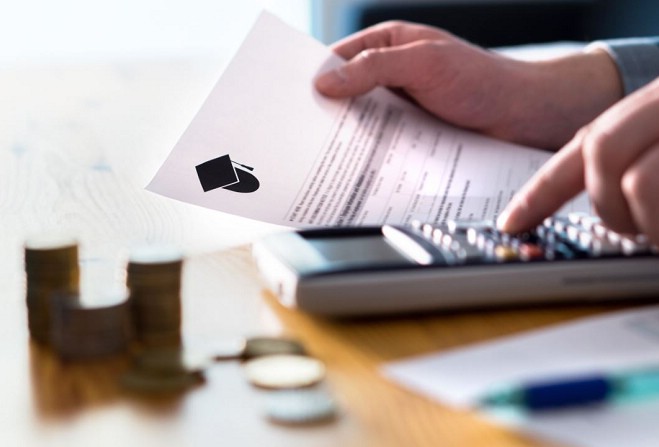 Isle of Man students studying at universities across will be charged the same fees as every other student in England.

An agreement has been reached, which means Manx pupils won't be subject to international fees.

Until now some students from the Isle of Man have had to pay higher fees, amounting to tens of thousands of pounds in some cases.

That's been the case with places such as Cambridge Univeristy, Imperial College London and the Liverpool Institute for Performing Arts.

And there's been growing concern that more institutions would start charging similar fees in the future.

If all institutions in England charged international fees, the increased cost for the Manx government is estimated to be between £15 to £20 million per year.

The chief minister, alongside chief ministers in Guernsey and Jersey asked the UK government to review the position, as part of post-Brexit legislation.

It's come back confirming that from now, the Crown Dependencies will have what's called 'home fee status' in the 2021/22 academic year.

The Quayle administration has welcomed the announcement - the education department currently spends more than £10 million of its annual budget on student awards, supporting around 1,500 pupils in the current academic year.

Education Minister Dr Alex Allinson spoke to Alex Wotton about the significance of the move: