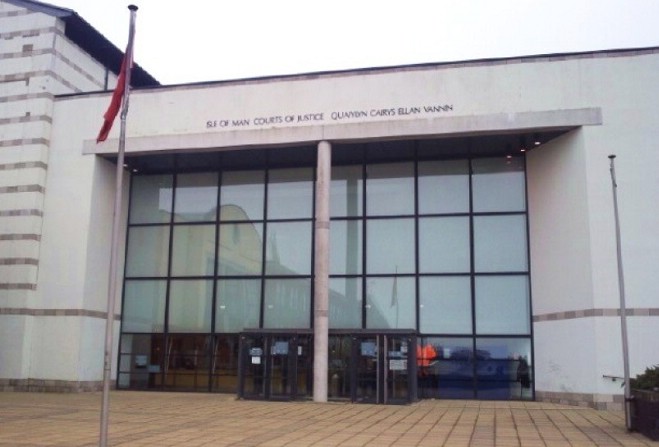 Pre-trial review due on Christmas Eve

A Laxey man will appear in court on Christmas Eve charged with strangling his family pet.

He'd previously pleaded not guilty to one charge of causing unnecessary animal suffering and one of criminal damage.

Both allegations are said to relate to the same incident at his home on 18 November.

Prosecution advocate Rebecca Cubbon told the hearing Grzesiak is said to have been drunk when he killed the family’s dog, a cocker spaniel called Milka.

He's alleged to have wrapped the body it in plastic sheeting and a bin bag before putting it in a garden shed where his wife later found it.

Grzesiak was bailed in the sum of £500, with conditions he doesn't buy alcohol, drink it in public or enter licensed premises.

He'll next appear before the court at a pre-trial review hearing due to take place on 24 December.