Allinson takes over as Treasury Minister 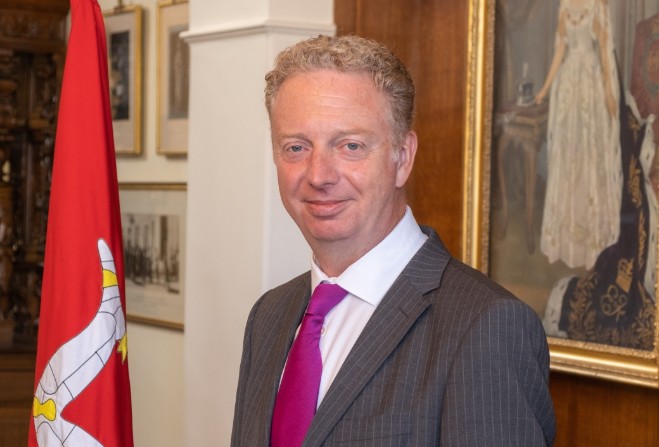 The Douglas North MHK offered to step down on Monday, with the Chief Minister accepting his resignation this morning.

It follows the publication of the findings of an employment tribunal, which ruled the Island's former medical director was unfairly dismissed during Mr Ashford's time as Health Minister.

Alfred Cannan says it is 'with regret' that he accepted Mr Ashford's resignation, but that he fully accepts his decision.

In his resignation letter to the Chief Minister, Mr Ashford reiterates that he believes he acted within the government code, but the speculation over his position in the Council of Ministers would be 'a constant distraction', with a number of Tynwald members having called for him to resign.

Dr Allinson takes up the post after an eight-month spell as Enterprise Minister, with a decision on his permanent replacement to be made in due course. The Chief Minister will temporarily take responsibility for Enterprise.