'Amazing and emotional' day for Sudanese student at KWC 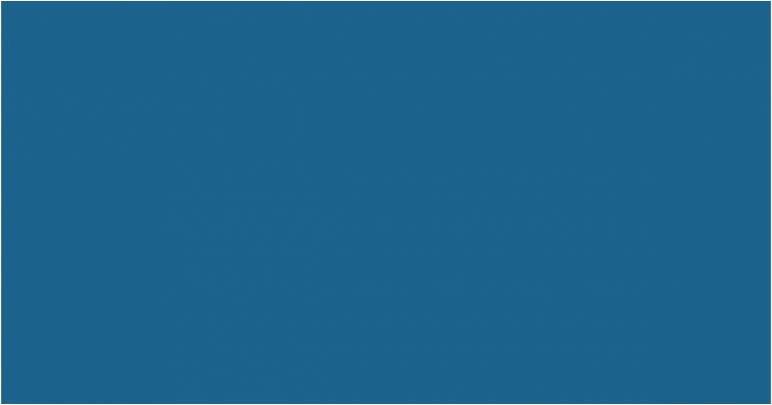 A Sudanese student studying on the Isle of Man, has thanked her peers for what she has called an 'amazing' and 'very emotional day'.

Yesterday, #BlueForSudan received the backing from pupils at King William's College, a social media campaign which shows solidarity to the people's movement in the Northeast Africa country.

Seventeen-year-old Noon Khalil, who moved to the Isle of Man to do her International Baccalaureate, has expressed her gratitude to her 'great support network', in the form of students who wore an item of blue clothing to school.

Since the military crackdown in her home country of Sudan earlier this month, the colour has now come to represent those who have lost their lives during pro-democracy protests.

'The military started lashing out but everyone just kept going.'

During the Christmas break she returned to her home in Kaurtoum, Sudan.

Her visit coincided with increased tensions under the then President Omar al-Bashir, with sudden inflation and increases to the price of bread and fuel, eventually leading to demonstrations.

In April, Al-Bashir's regime was overthrown by the military which has now assumed control of the country.

"By the time I left Sudan, things had escalated, Noon told Manx Radio. "I stayed there for three weeks and I've never thought that it would go to the point, where two months later, where they [the military] would get the president to step down, who has been in power for thirty years."

It has been thirty years of dictatorship for Sudan whose people, in light of the coup, saw an opportunity for a civilian government.

Up until not long ago, weeks of peaceful protests had been sustained around the military headquarters in the capital, this is all taking place just 10 minutes away from where Noon's family lives.

"It's quite a shock to me, because for the first time ever I'm not watching the news, but we're actually within it.

"It was quite scary because the military started lashing out on people using very violent methods to control the crowds but everyone just kept going."

June 3 however, marked what Noon describes as the 'peak of the violence' and what followed marked the moment where blue became the colour of the people.

Sudan's military rulers launched what they called 'a security operation', but for those in the streets it was a massacre.

Over a hundred demonstrators were killed after soldiers opened fire, with many more injured.

Noon tried calling home but couldn't get through to any of her family as the country's internet and phone network services went offline.

"It was quite worrying, because my mum is a big political activist, she's always out there protesting and has been at it since December, so I was really worried.

"I was trying to get a hold of her but I unfortunately couldn't."

Only five days ago, Noon managed to contact her family albeit, for two minutes.

"The line cut, but I'm so fortunate that I got to hear their voices, because it was stressful not knowing how anyone was.

"But it was enough of a conversation to know they were all ok." 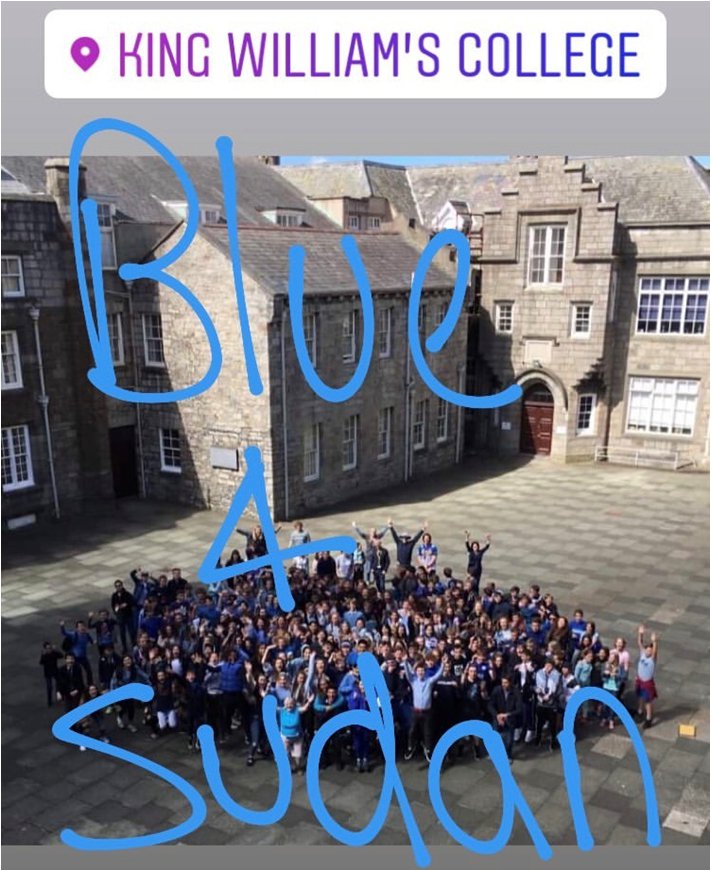 Mohamed Mattar has been cited as one of revolutionary martyrs who was shot dead during the military push back at the beginning of the month.

It was his death that inspired solidarity from the international community through the social media hashtag.

"He was actually friends with a couple of people I know in Sudan, so it was quite a shock to see someone that I've heard about to have died.

"Blue was his favourite colour, so his family started, even in protests, they would carry blue flags, wear blue and their profile pictures would turn to blue."

On her life 'stranded in the west' she is grateful for what she has called 'such a great support network.'

With the non-uniform day initiative at KWC on Friday which also involved a fundraiser, through social media, Noon has endeavoured to share her photos of the blue campaign with 'every Sudanese friend she has'.

"The locals currently don't have internet so they can't really see what we're doing for them.

"Because when I first came to the Isle of Man, not many people knew about the situation in Sudan" she says, "but now everyone around me is trying to see how they can help."

"It's been an amazing day, very emotional for me because I really want my family to see all they have been doing here for me." 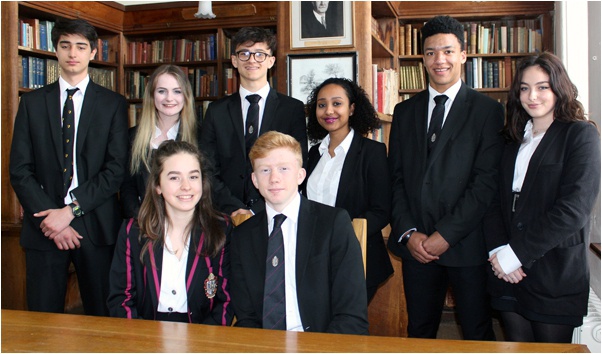