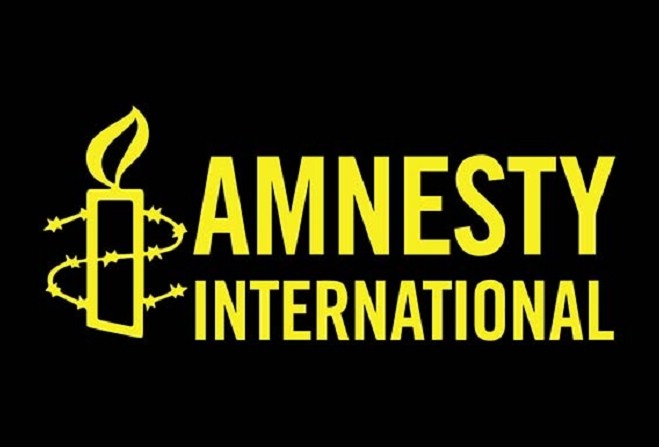 'Let's not accept everything decided in the UK'

The chair of Amnesty Isle of Man has condemned the chief minister's stance on the use of Ronaldsway Airport for training by the Saudi military.

After campaigning by the Celtic League, the Ministry of Defence confirmed pilots from the Gulf State, based at RAF Valley in Wales, use Manx airspace for 'non-touchdown' manoeuvres.

The NGO called on Howard Quayle to ban the Saudi pilots from using Ronaldsway, due to their involvement in the Yemen Civil War.

According to the chief minister, the Manx government is powerless to intervene on issues of defence or external relations due its constitutional arrangment with the UK.

He also listed the Equality Act, financial income received from training, and experience for air traffic controllers as barriers to action.

Chair of Amnesty IOM, Phil Matthews, wrote a letter, published in the Isle of Man Examiner , expressing disappointment with this reaction.

He says 'it's important we're not perceived as a place that accepts everything decided by the UK government', and hopes the issue will be raised in Tynwald.

Amnesty IOM, along with other local charities, took part in the Yemen Appeal 2016 collections for the Disasters Emergency Committee, through which the Manx public raised £4,500.

The Qualye Administration also contributed more than £270,000 to NGO's working in Yemen at the time.

Currently, Amnesty is running a campaign titled 'Stand up for the Brave', aimed at highlighting the danger human rights activists around the world are facing.