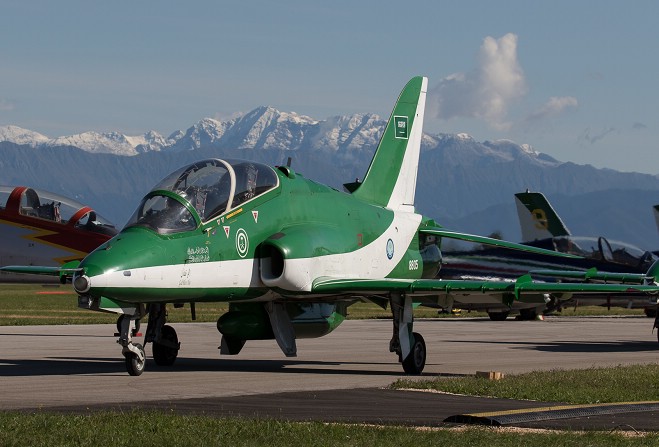 An NGO has revealed pilots in the Royal Saudi Air Force (RSAF) use Ronaldsway Airport as part of their training by the UK military.

The Celtic League has published a statement by the Ministry of Defence, which confirms it's one of many 'local airfields' used by personnel at the RAF Valley airbase on Anglesey in Wales.

The MoD states international trainee pilots use the civilian airfields to practise 'visual approaches and departures' (non-touchdown) with their British colleagues.

In the last decade, 37 personnel from the Saudi Arabian military have been trained at RAF Valley.

The Celtic League, which monitors military activity across the Celtic nations, has called on the Manx government to prohibit Saudi pilots from training at Ronaldsway.

However, Chief Minister Howard Quayle says this is not possible due to the Island's constitutional relationship with the UK.

At least 7,000 civilians have been killed during the Yemeni Civil War, with 65% of these deaths caused by the western-backed, Saudi-led coalition air-strikes, according to the United Nations. 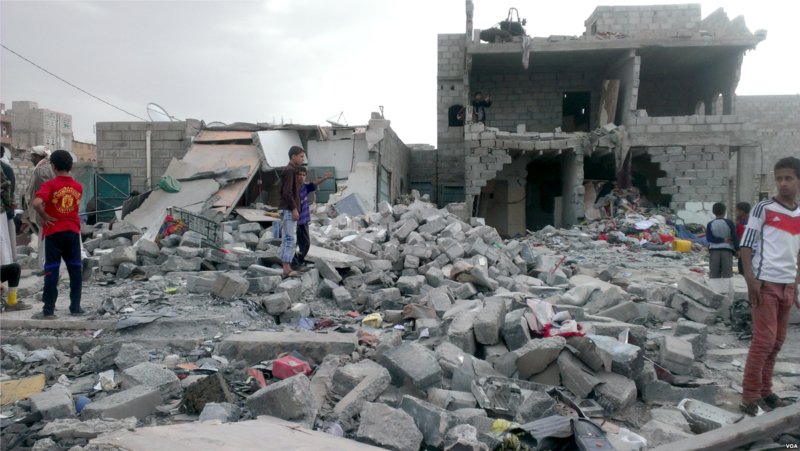 Members of the international community have condemned the Gulf State for targeting civilians during the campaign, including children and aid workers, whilst some have accused the country of committing war crimes.

The UN describes the current situation in Yemen as the 'world's worst humanitarian crisis', with 24.1 million people in need of aid. 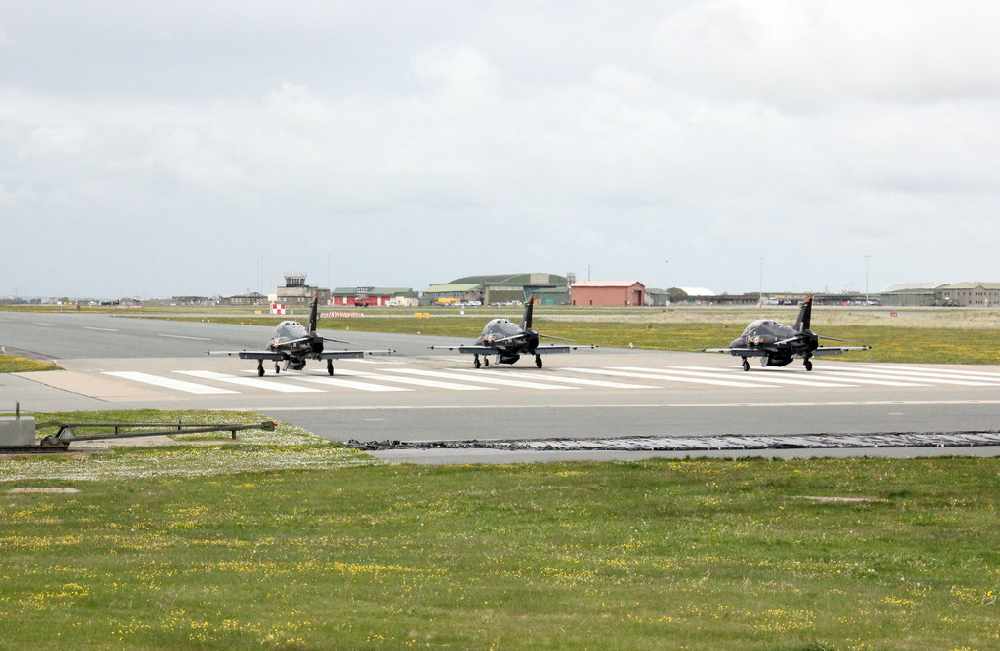 Ronaldsway Airport is not provided with information on which air-force a pilot is from when training flights are arranged with RAF Valley.

Chief Minister Howard Quayle, who refused to be interviewed on the subject, claims the Manx Government does not have the power to stop Saudi pilots being trained here.

In a letter to Mr Moffatt, the chief minister writes:

"As a British Crown Dependency, the UK is constitutionally responsible for the Island's defence and international relations. The relationship with Saudi Arabia in respect of defence and other matters is therefore a matter for the UK Government".

Mr Quayle also claims prohibiting Saudi pilots from training here could be a breach of the Island's equality laws.

Financial income, and the training of air traffic controllers are also listed as the benefits of allowing training to take place at Ronaldsway.

The chief minister says the situation in Yemen is 'very sad', and the government has donated more than £270,000 to charities responding to the crisis.

Bernard Moffatt of the Manx branch of the Celtic League says he's appalled the Manx government won't take a stance on this humanitarian issue.

"Denying Saudi pilots the use of Ronaldsway airport won't stop the war, but it would send a symbolic message to the international community that the Isle of Man won't accept breaches in international law".

You can see the letter, sent from the Air Command Secretariat to Mr Moffatt below: 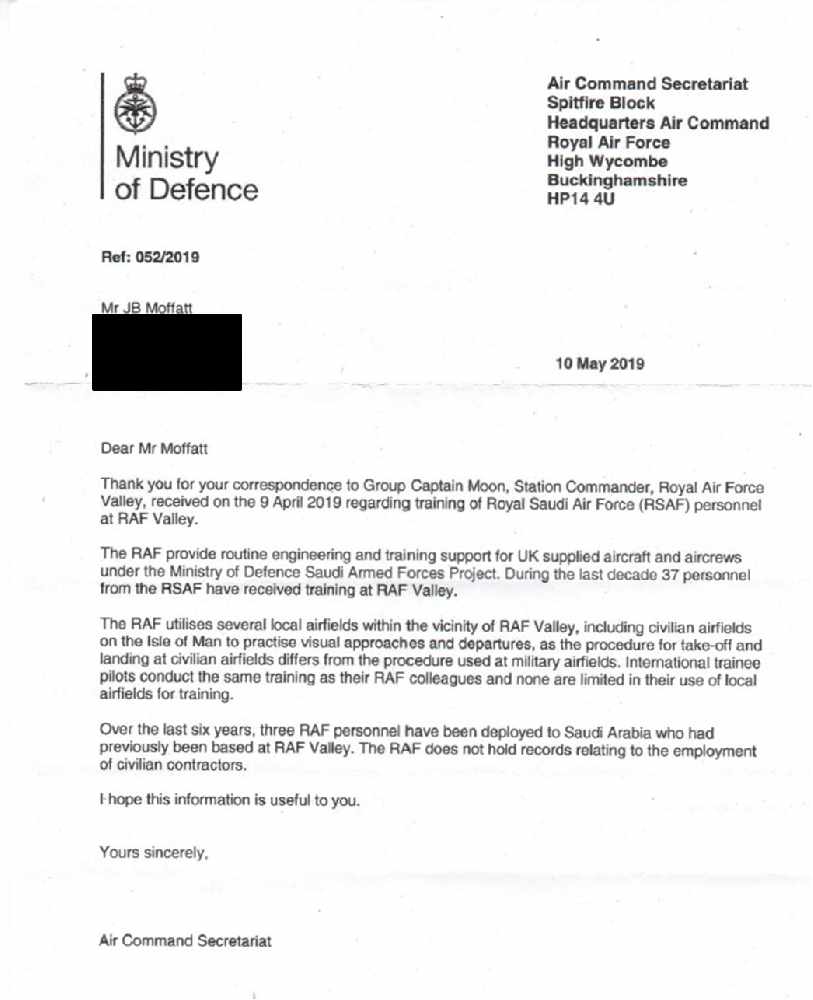 Letter from the Ministry of Defence in response to queries by the Celtic League's Bernard Moffatt.

In respect of the Island's constitutional relationship with the UK, Mr Moffatt has questioned 'how the training of foreign militaries who commit atrocities' is related to defence.

He's called on the Council of Ministers to ban Saudi pilots from using Ronaldsway, and says the Department of Infrastructure does control the airspace around the airport. 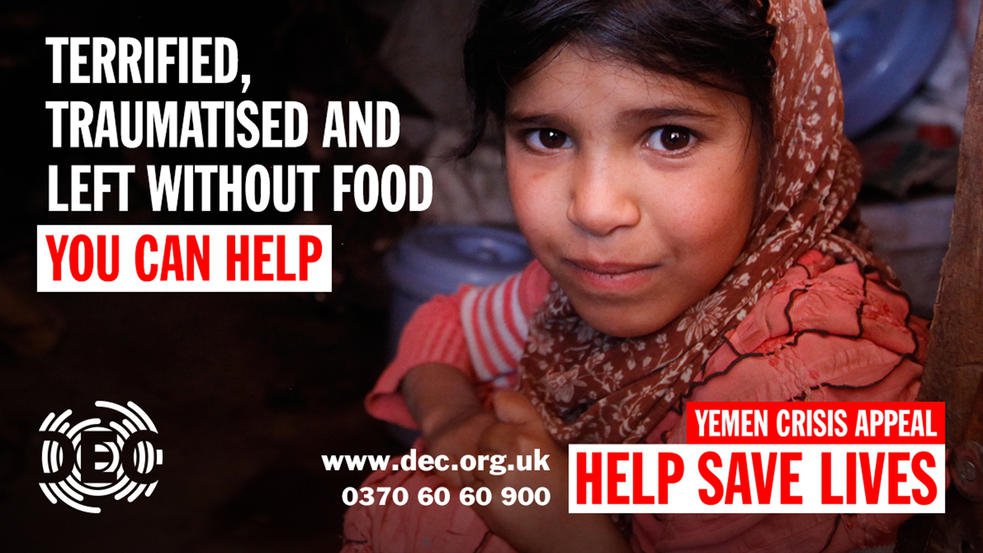 The One World Centre raised money on the Island to contribute to the Disasters Emergency Committee Yemen Appeal since the conflict began in 2015.

Chairman Phil Craine says 'it rubs salt in the wounds to find that whilst the education and development charity was fundraising here, Saudi pilots could've been training overhead'.

He accepts the chief minister is in a 'difficult position' to take action, but says 'at the very least Tynwald could voice its concern or objection to the training'.

The Manx government had contributed more than £190,000 to the DEC Yemen Appeal, but Mr Craine says this latest development 'leaves a bad taste':

"Yes emergency relief aid is welcome, but we have to do all in our power to prevent the suffering in the first place".

Ewan spoke to the One World Centre chairman: