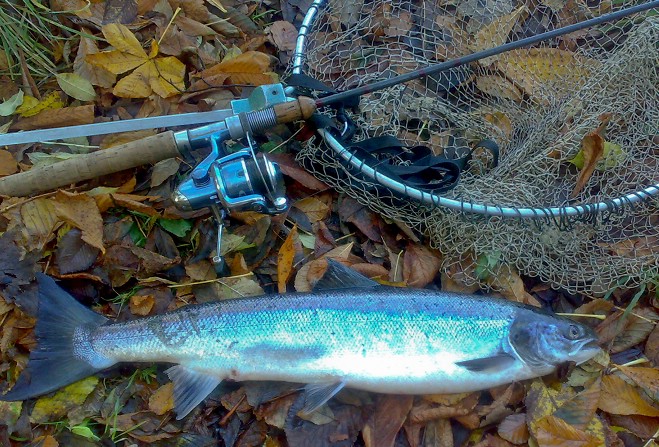 Fish populations in the Island's rivers and streams have been recovering steadily following severe flooding in 2015, according to scientists at the Department of Environment Food and Agriculture.

Dr Karen Galtress says conserving stocks so they remain resilient during period of extreme weather is 'essential', and may become increasingly common.

A number of DEFA initiatives are underway to protect vulnerable populations, like the construction of a 'fish pass' on the Santon Burn to allow salmon breeding in the river's upper waters.