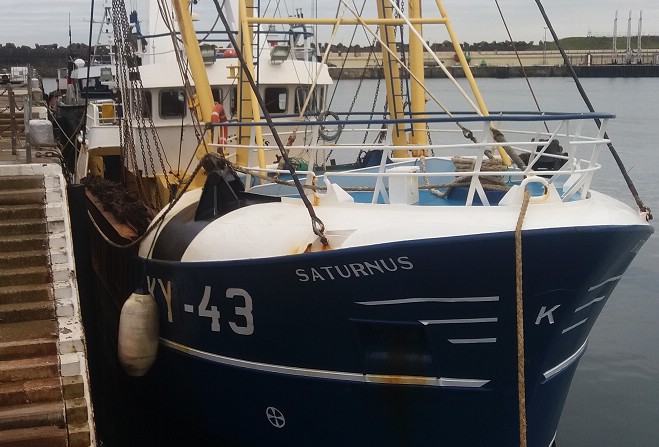 Another person has been fined for fishing illegally in Manx waters.

Ian McClelland, skipper of the Scottish vessel ‘Saturnus’, appeared in court on Thursday.

He admitted dredging for king scallops in a closed area at the Point of Ayre.

Magistrates fined McClelland, of Kirkmahoa, Dumfries, £5,000 plus £50 costs and ordered him to forfeit his catch.

The court heard he was apprehended by officers on board the Department of Environment, Food and Agriculture’s patrol vessel Barrule on Tuesday.

McClelland had a licence to fish for king scallops in ‘open’ areas of the Manx sea.

The defendant apologised to the court for the committing the offence, saying he had been confused by licence conditions and descriptions of closed areas.

He promised it wouldn't happen again.

Environment, Food and Agriculture Minister Geoffrey Boot says he hopes DEFA’s swift action and the size of the fine will deter other skippers from breaking the law.

DEFA says it believes licence conditions are clear, and closed areas could be easily identified, as evidenced by the fact the vast majority of vessels observed them.