Appeal for transparency on Syrian refugees 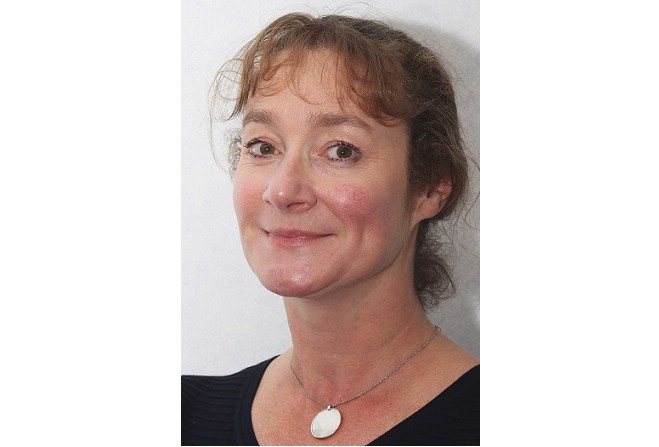 Garff MHK Daphne Caine says she is disappointed her call for a committee to look at all aspects of bringing Syrian refugees to the Island has been misunderstood.

The proposal debated in Tynwald on Wednesday was not looking to approve the housing of 25 refugees.

It was to establish a body to examine the advantages and disadvantages of such a move.

Mrs Caine is also frustrated with the lack of information from the Council of Ministers who voted against her proposal.