On Air Carnaby Street Chris Williams | 8:30am - 10:30am
Billy Ocean - When The Going Gets Tough Download 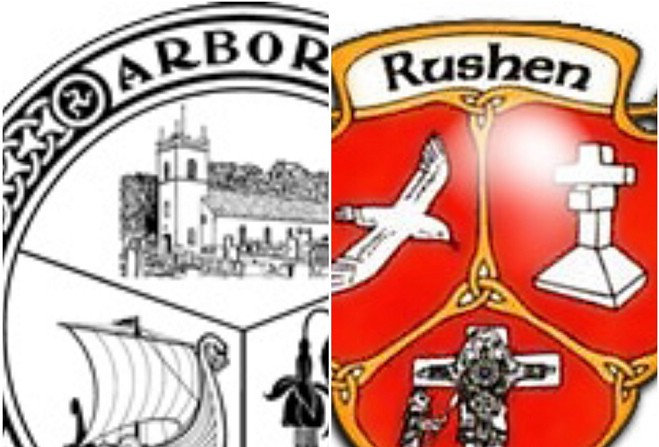 Arbory and Rushen Commissioners are considering uniting to form a new local authority, in a bid to deliver the 'best possible value' for ratepayers.

Letters sent by the two neighbouring bodies will be arriving at the doors of parishioners today (29 July), outlining what changes could be made.

These include either shared administration, or a full amalgamation, with both options leading to savings in the rates.

Both sets of commissioners already share the same clerk, and believe a closer relationship could bring many benefits, but insist no decision has been made yet.

Residents are being asked for their views on the subject by writing either an email or letter to the clerk, Phil Gawne, to express their views.

Public meetings have also been scheduled in both parishes to discuss the proposals, on 11 September from 7:30pm at Ballafesson Methodist Hall in Rushen, and the same time the next day at Arbory Parish Hall.

You can see the two options for a possible amalgamation below:

There would be some savings to be made in officer time (around four hours a week) and a penny on the rates would most likely be saved. The two Parishes would remain separate legal entities under this option.

Under this option a new legal entity would be created, Arbory and Rushen Parish Commissioners, made up of two separate wards of Arbory and Rushen. Significant officer time savings of around a day a week would be made if this option were supported and a reduction in rates of up to 4p in the pound would be delivered.

Such a merger would most likely result in a reduction in the number of Commissioners, perhaps to three for each ward.

While such a merger has been inconclusively discussed by both Boards on several occasions over the past decade, it is recognised that it would be a significant step for the Parishes to take.