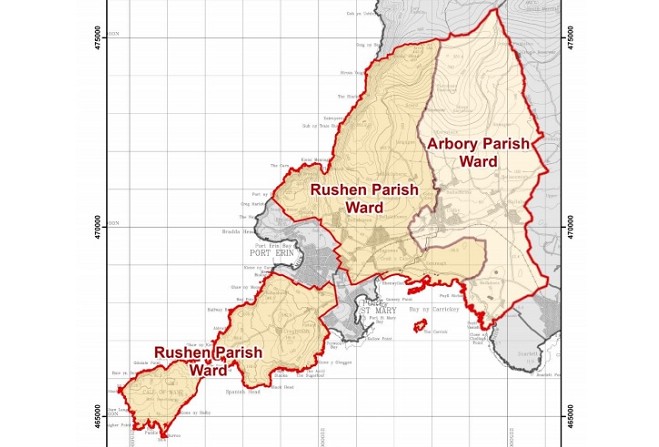 Proposals to merge two local authorities in the south of the island have been unanimously approved by Tynwald.

This means from 1 May 2020, the parish districts of Arbory and Rushen will be combined into a single local government district.

Six commissioners in total will be appointed to the new board - three from each of the former authorities, which will now be thought of as wards within the wider Arbory and Rushen District.

Those commissioners will be elected in April.

The debate in parliament, sparked by a motion from the infrastructure minister, essentially became a discussion about wider local authority reform.

Ramsey MHK Lawrie Hooper joked that Phil Gawne, who is now clerk to both local authorities and was in the public gallery, had seen more success in implementing reform ‘from the inside’ than he did in his previous position as infrastructure minister.

Policy and Reform Minister Chris Thomas remarked that the move could prove to be an ‘important domino’ in wider local authority reform across the Island: