Arbory Commissioners 'could have been clearer' about merger savings 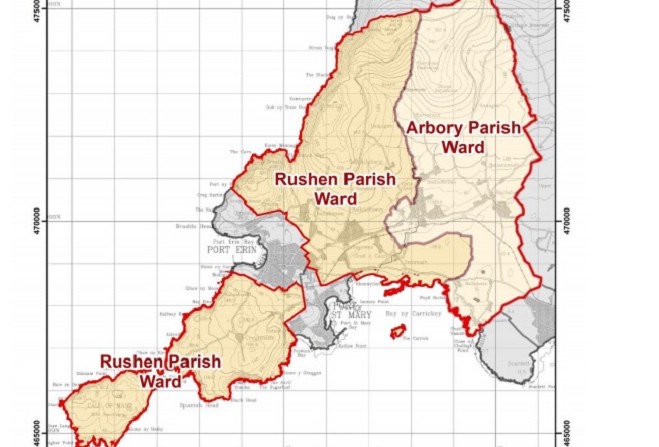 The vice chair of Arbory Commissioners says 'we could have been clearer' about when savings would be made from the merger with Rushen.

It's after the announcement rates in the parish will go up four percent in April when the move takes place, despite promises it would be 'cost neutral'.

Jane Glover admits with hindsight, commissioners should've explained that savings from shared administration wouldn't take affect until after the merger.

She says it's likely ratepayers will see their bills come down in future years, once the change have taken effect.

It's after the authority lifted rates to pay for the Ballakilley development, a project which has since achieved its target amount; as a result, rates have now been lowered.

Rushen residents also pay fixed refuse collection charges, unlike Arbory, and these will be scrapped ahead of the merger.

The rise in Arbory parish was put down to inflation, increasing costs at the southern amenity site, equalisation of staff salaries and 'contingency funds' for the merger.